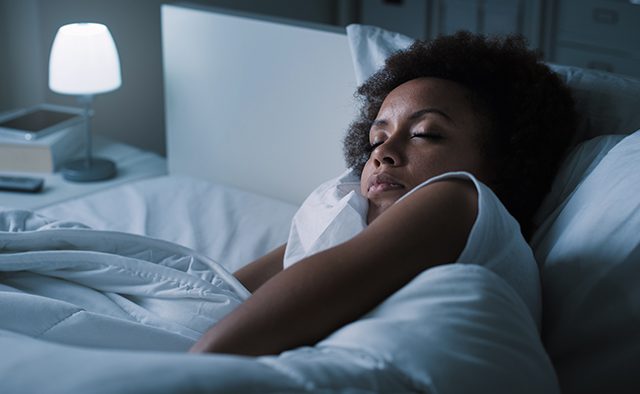 What if Parkinson’s could be detected in the way someone breathes? This question prompted researchers at the Massachusetts Institute of Technology, US, to develop an artificial intelligence (AI) model capable of the task.

The model, evaluated on a dataset of 7,671 people, does this through use of a neural network – a series of connected algorithms that mimics the human brain. It emits radio signals that reflect off the environment, allowing the model to capture the subject’s nocturnal breathing patterns. The data is sent to the neural network to assess for Parkinson’s – which the researchers note has previously been associated with “weakness of respiratory muscle function and sleep breathing disorders”.

“These respiratory symptoms often manifest years before clinical motor symptoms, which indicates that the breathing attributes could be promising for risk assessment before clinical diagnosis,” the researchers wrote. “The AI model detects Parkinson’s with high accuracy.”

Read more about the research on AI, breathing patterns and Parkinson’s.

Scientists from Technion – Israel Institute of Technology, Israel, have d