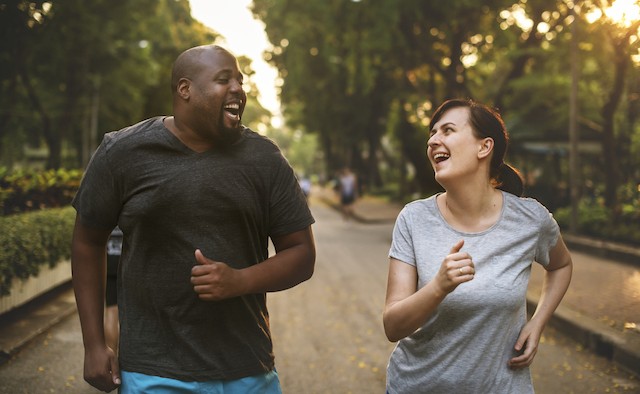 Lifestyle factors including smoking and a lack of fitness are strongly associated with the onset of Parkinson’s, a new study finds

A new study published in the European Journal of Preventive Cardiology has found that age, smoking and a lack of physical activity are the three strongest factors associated with Parkinson’s.

Previous studies have examined the link between physical activity and Parkinson’s, but the findings were inconclusive because of difficulties interpreting the results.

Researchers from the Technical University of Munich, Germany, and the Stanford University School of Medicine, US, assessed how physical activity and lifestyle factors impact the development of Parkinson’s.

They invited 7347 male veterans from the Veterans Exercise Testing Study (VETS) – an ongoing physical evaluation programme – to take part in the study. The average age of those who took part was 59.

During the period of the study – which was 12 years on average – 94 participants or 1.3% of those studied had developed Parkinson’s.

Researchers found that age, smoking and a low level of physical fitness were the three strongest factors associated with Parkinson’s, and that those with one or more of these risk factors had a higher chance of developing the condition.

Commenting on the study, researchers said: “These findings parallel those of several epidemiological studies focusing on physical activity and the onset of Parkinson’s disease.

“Together, these observations provide strong support for recommending physical activity to diminish the risk of Parkinson’s disease.”

Six steps to stay active while living with Parkinson’s