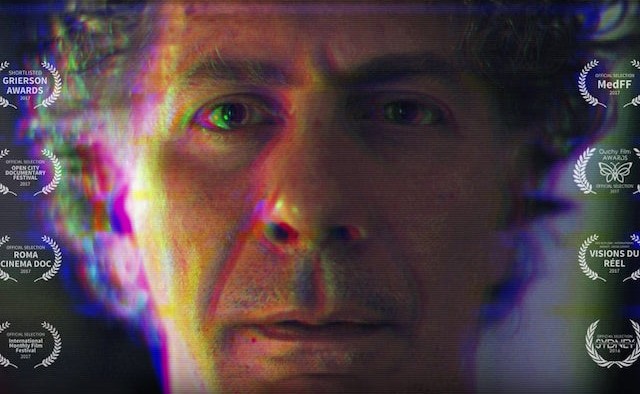 Sam Oldmeadow was working as a runner and applying for film school when he met Cosimo Mauro, who has young-onset Parkinson’s. Inspired by Cosimo’s story, Sam quit his job, bought a camera and moved to Italy to make a film about him. We talk to the 26-year-old about how the documentary, ‘The Adventures of an Aspiring Rockstar’, has changed his perspective on life

What inspired you to make The Adventures of an Aspiring Rockstar?

I love taking inspiring and amazing people from the real world and putting them in the spotlight.

I met Cosimo five years ago when I was living with his son-in-law in Bristol, UK, and he and his wife came to visit.  They took us out for fish and chips and we got on really well.

Around that time, I was applying to the National Film and Television School, UK, and had to write a proposal for my work. I decided to write a pitch about Cosimo.

I spoke to Cosimo about the pitch and asked him some questions. I learnt that he had early onset Parkinson’s and was working as an archaeological restorer. I found it fascinating that he was restoring something so delicately while he had a tremor. And then it kind of evolved from there. I quit my job as a runner, bought a camera and moved to Italy.

In the film, we share a window into the world of someone living with Parkinson’s, and what life is like for their carer.

When was Cosimo diagnosed with Parkinson’s?

He was diagnosed aged 40, nine years before we started filming.

In the documentary he actually celebrates his 50th birthday, and it was really interesting to capture that moment in his life. He was 10 years into his medication and it had started to lose its effect. So he had to look at other options like deep brain stimulation – and that also became part of the story.

Were you aware of Parkinson’s before you started working on the film?

I didn’t know much, to be honest. I’d seen a bit on television and was aware of the stereotypical symptoms of Parkinson’s. I just thought it was incontrollable movement and a tremor.

What is the main theme in the documentary?

I think, for me, nostalgia is the overriding theme. Cosimo is very fond of his past – and he finds it hard to accept his situation. There’s a shot of him in the documentary where he’s playing base guitar on stage at a very busy concert. He has to accept who he is now and what he’s capable of – he can’t be touring the world.

Are there any moments that particularly resonate with you in the documentary?

Yes, the scene when he cries – he just feels completely helpless. For a 50-year-old man to break down in front of a 23-year-old filmmaker, it really hit me.

There were times when Cosimo didn’t want to be filmed, and also times when I didn’t want to film him. There were a lot of bad moments for Cosimo that weren’t in the film, because obviously we have to find a balance. After you capture that once, you have to give people some space.

The reason we put the crying scene in the film is because sometimes you need people to really understand what others are going through. That’s what makes people share and talk about it.

What has been the audience response to the documentary?

I had a lot of responses from people who had a loved one who had a physical or mental condition, and they were really touched by it. Even if people don’t have Parkinson’s, they can watch the film and relate to the struggles and feelings of insecurity that come with the condition.

Do you plan to create any more documentaries about Parkinson’s in the future?

I don’t think I’m completely finished with Cosimo because he is part of my life now, and he is a really good friend. So if there is something else that can be told through him then I would love to be part of that.

Watch The Adventures of an Aspiring Rockstar here. 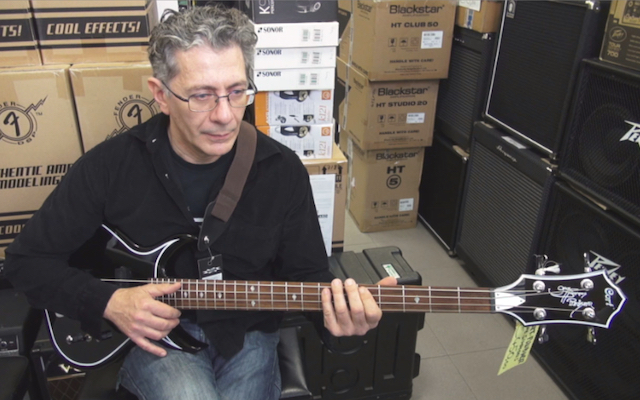