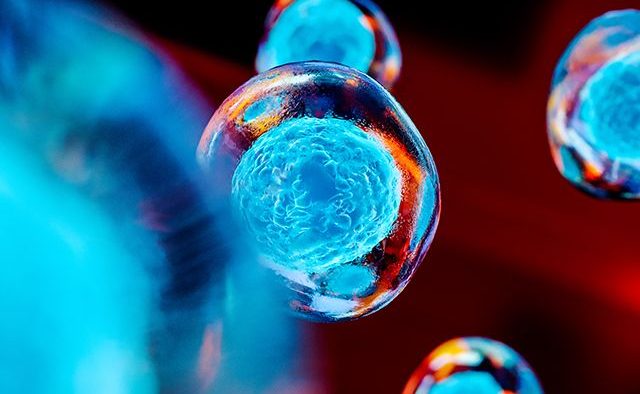 Scientists in China have developed a method to help improve stem cell research in mice models of Parkinson’s – which could potentially lead to promising new treatments.

The researchers, based at the Chinese Academy of Sciences, identified two cell surface markers of dopamine neurons, which are reduced in Parkinson’s. They injected cells with these markers into the brains of the mice and found that this resulted in “higher therapeutic potency” for improving motor symptoms of the condition.

As part of their research, the team also worked to control the variability of donor cells, to help improve therapeutic outcomes for Parkinson’s cell therapy.

The researchers, whose study was published in ‘The Journal of Clinical Investigation’, described the findings as a “revolutionary step on the road towards more effective and safer stem cell therapies”.

Read more about the research into stem cell therapy for Parkinson’s.