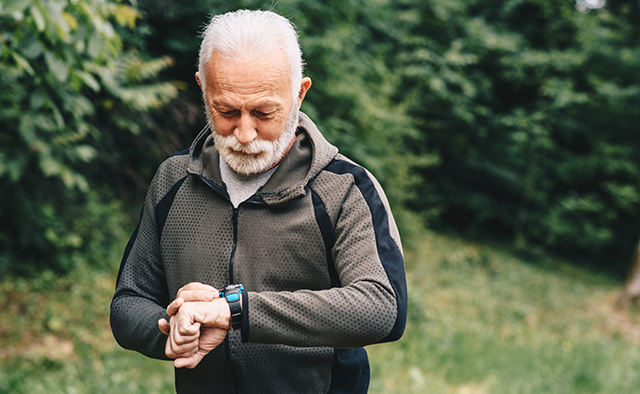 A specialised smartwatch, which could help those living with Parkinson’s to better manage their condition, will be rolled out to thousands of people in England.

Parkinson’s Kinetigraph, developed by the National Health Service (NHS) in Plymouth and the University of Plymouth, UK, contains sensors designed to monitor the wearer’s activity and buzz with medication reminders.

Data collected from the watch – which detects excessive movement, immobility and sleep disturbances – is shared with healthcare providers, allowing for improvements to physiotherapy and prescriptions based on patient needs.

Commenting on the smartwatch’s launch, NHS England chief executive Amanda Pritchard said: “Not only is it better for these people living with Parkinson’s, but it is also more efficient for the NHS, freeing up space and time in hospitals for our hard-working staff.”

UK health secretary Sajid Javid, meanwhile, described the Kinetigraph as a “fantastic example of how technology is driving cutting-edge innovation in healthcare”.

Read more about the Kinetigraph, the smartwatch designed for people with Parkinson’s.