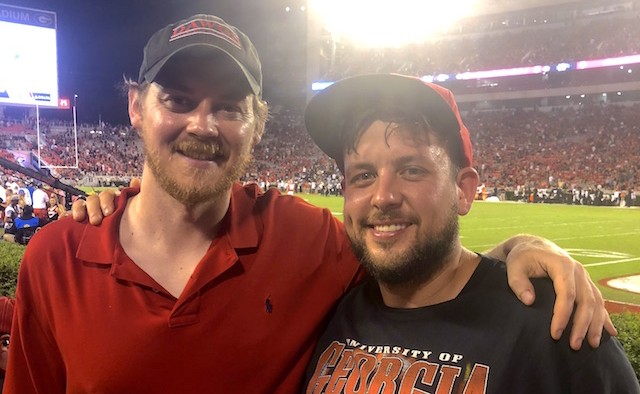 When US-based chefs and cannabis enthusiasts Clay Inscoe and John Harry realised that both of their fathers were living with Parkinson’s, they decided to combine their passions and do something about it.

“I’ve always been an avid cannabis enthusiast and then a couple of years ago, when my dad was diagnosed with Parkinson’s, I turned my knowledge towards his needs and how it might help him.”

Clay Inscoe recounts his motivation for co-hosting ‘A Highbrow Dinner’, the eight-course cannabis dinner he held with his wife Lucy and friend John Harry.

Clay and John met in 2011 working at a restaurant called Five & Ten in Georgia, US, and soon found they had more in common than just work. “We would get together, and smoke weed after our shifts – that was how we became friends” says John.

After realising that their respective fathers had both been diagnosed with Parkinson’s, Clay and John – who have over 20 years of experience in the food and beverage industry between them – decided to host a pop-up dinner in aid of the condition.

The dinner – which took place on 26 August at event space Invisible City, Denver, US – raised over $3,000 for the Parkinson’s Association of the Rockies. The evening’s menu incorporated terpenes – the aroma compounds found in cannabis and other plants – which Clay believes are able to slow down the degradation of Parkinson’s neurons.

The dinner began with a citrusy first course, before turning to earthy and piney flavours and finishing off fruity and floral. The courses included a kombu-citrus cured scallop sashimi, pine ice cream and chocolate honeycomb with lavender and blueberry terpene pâte de fruit.

Guests were also treated to a variety of talks on the benefits of cannabis for people living with Parkinson’s.

“We made sure to keep our dosing of any cannabis involved in very low quantities” explains Clay. “We weren’t forcing anyone to have anything they didn’t want, but I think about 75% of the diners partook in cannabis that evening.”

The main sponsors of the event were vape company LucidMood and Miele & Co, whose founder Christine Penny used Cannabis after his own diagnosis. “She couldn’t have been a better sponsor” says John, “she really understood what we were doing.”

In terms of next steps, John thinks it’s important that Parkinson’s community starts to at least consider the use of cannabis as a treatment for the condition. “What we want to do is open up the conversation” he explains. “My father is from Georgia, and although medicinal cannabis is legal, there is no law abiding way to possess or consume it.”

Clay, whose father also lives in Georgia, agrees: “I would love for my dad to be able to get a medical card so he could use cannabis without breaking any laws.”

For anyone considering using cannabis to treat Parkinson’s, Clay recommends not using too much to begin with. “You should start off with very low doses” he explains. “Cannabidiol – a chemical produced by cannabis plants – is a great one to start with. It’s non-psychoactive and it’s actually shown the most benefit.”

There may still be a long way to go, but that won’t stop these two campaigners working hard to spread their message. Clay is currently writing a book about terpenes and their contributions to health, which he says he hopes to publish next year. “It’s going to touch on all the medical benefits from terpenes for both Parkinson’s and other diseases.” 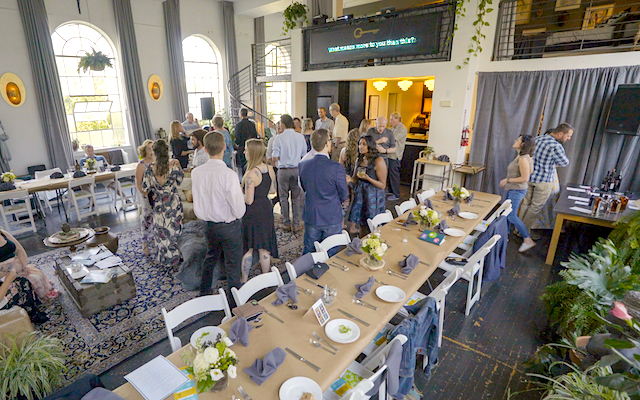 Super foods: what to eat to help prevent anxiety in Parkinson’s