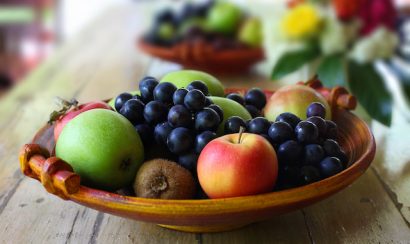 A new study from researchers in the US and South…