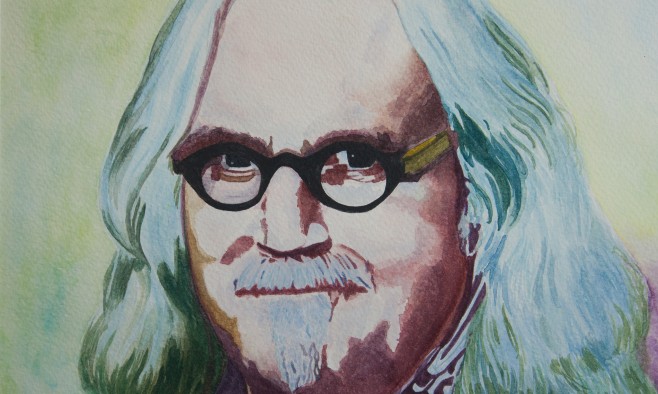 Work by winners of the Mervyn Peake Awards, which recognises creativity in people living with Parkinson’s, will be on display at a special exhibition in London

This year’s Mervyn Peake Awards exhibition will take place at the OXO Tower Wharf, London, UK from 7-10 July, and will showcase 263 entry pieces by 195 different artists. The exhibition will also feature the ‘This is Parkinson’s’ photo series by Norwegian photographer Anders Leines.

Now in its 15th year, the annual Awards, run by Parkinson’s UK, exhibits a range of creative works across the categories of art, photography, poetry, books and multimedia works. The awards were launched in 2002 in memory of the late Mervyn Peake (1911–1968) a renowned English artist and writer who had Parkinson’s disease. 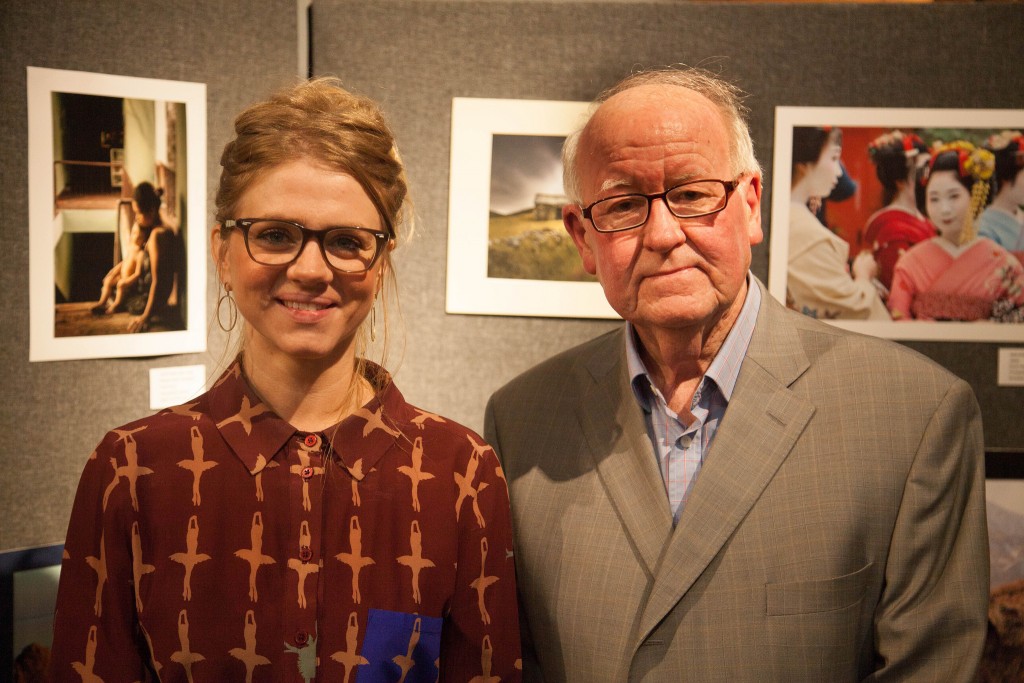 The winner of the Photography Award was Gary Cowan’s ‘Early Morning’. Gary got up early one morning, having not slept well, where he took a short drive up to a picnic spot where he could sit and view the mountains.

He said: “To win an award and have my photograph published and on display in aid of Parkinson’s UK is extremely pleasing. I hope I can do more like this.

“It was misty but this started to lift as the sun climbed into the sky. It was such a beautiful vista. I set up the camera to take a few pictures but my hand started to shake. Still, I got the photo.” 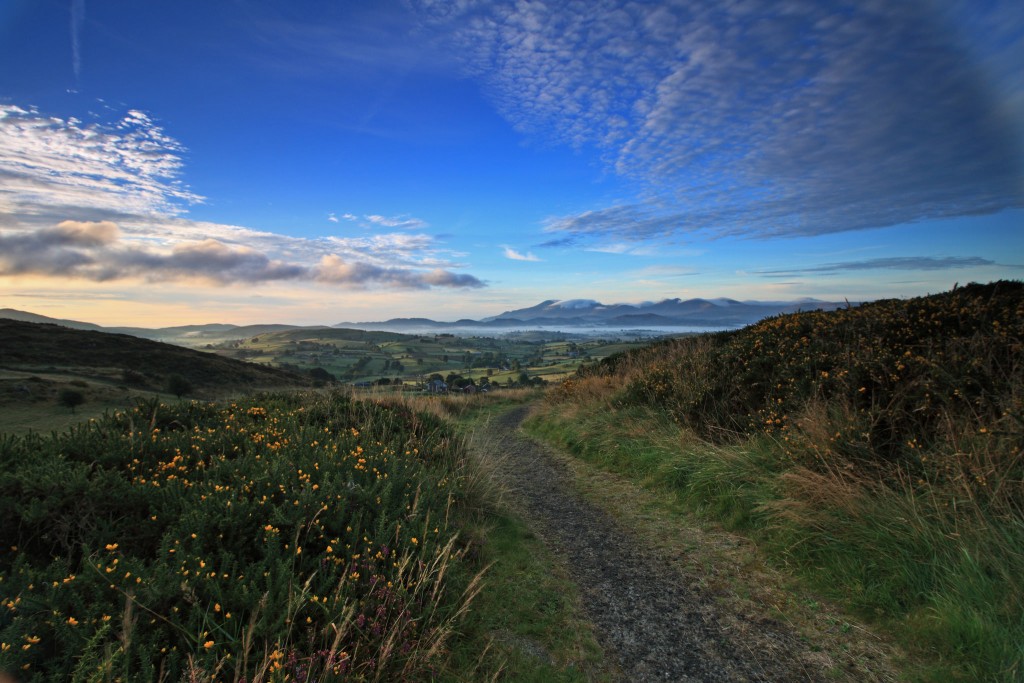 Painting ‘Still dancing while we still can’ by Margaret Rae was awarded first place in the Art Award.

Margaret, too, has sleeping issues and said that the painting was done in the very early hours of the morning, a time when she is wide awake and has ideas churning through her mind.

She said: “Dancing is something most couples enjoy. Many of my generation met in a dance hall. That’s why I chose to paint hands linked in a dance, since it is a partnership with love! I hope it also shows the determination to keep active as much as we can, to help gain as much as we can from life!” 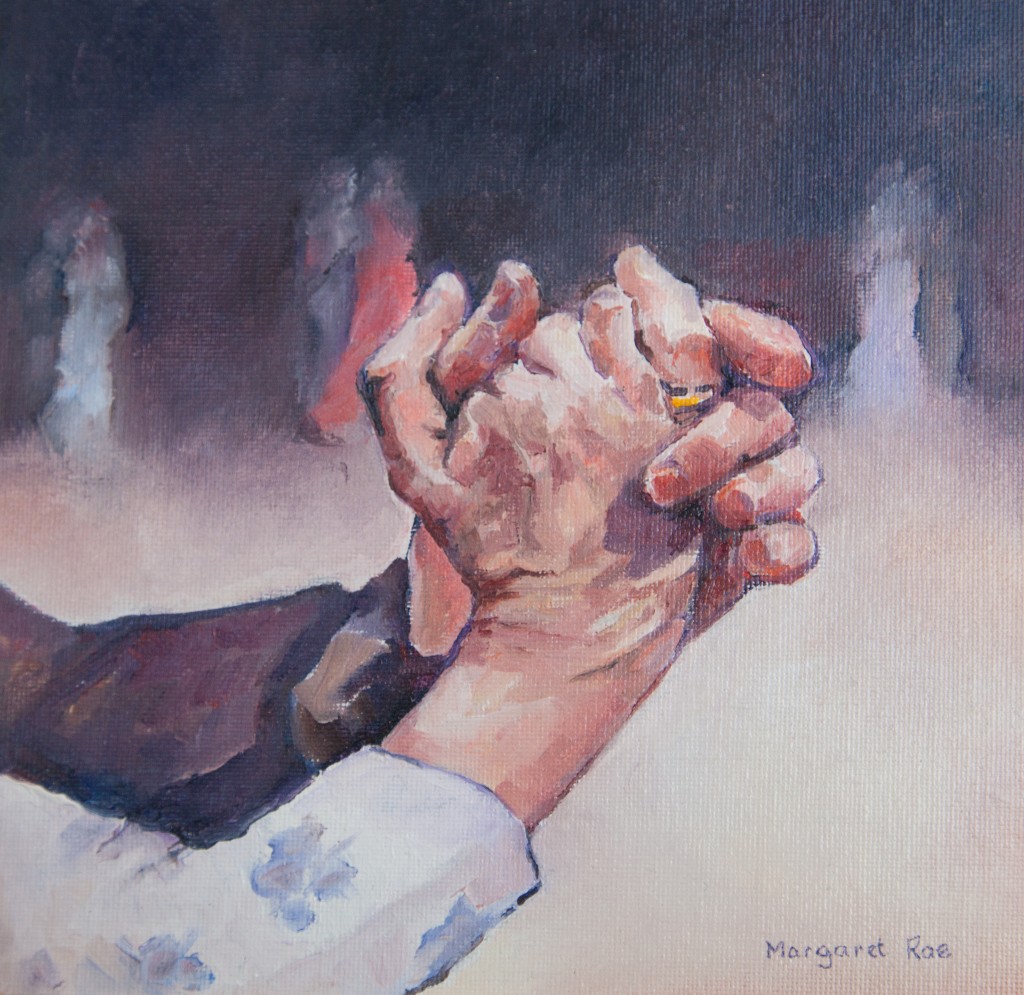