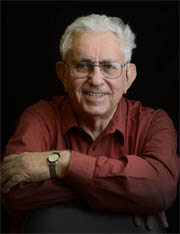 Dr Adam Heller is research professor at the John J McKetta Department of Chemical Engineering at the University at Texas at Austin, US. He established the field of electrical wiring of enzymes (1988–2005) and in 2008 was awarded the National Medal of Technology and Innovation, the highest technology award in the United States. He has over 260 issued US patents and 392 pending.

I would love to see the device widely used by people, while I’m still alive 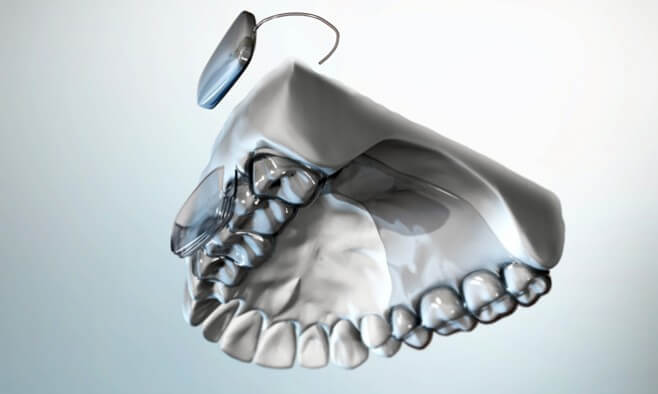 A tiny, non-invasive pump that clips onto teeth could be the first device to continuously deliver oral levodopa to people with Parkinson’s

“I would love to see the device widely used by people, while I’m still alive,” says Dr Adam Heller.

The 83-year-old research professor at the University of Texas, US, who has more than 260 US patents, now claims to have developed the first device for Parkinson’s patients, which continually delivers oral levodopa and carbidopa at a controlled rate.

His invention aims to reduce the periods of uncontrollable and fluctuating symptoms ­– known as ‘off’ periods – that many people with Parkinson’s experience as a result of using oral levodopa and carbidopa in tablet form.

The small device, called OraFuse™, consists of a disposable, propellant-driven drug pump, fixed to a reusable custom-fit retainer that clips onto the upper back teeth and rests on the roof of the mouth. According to Dr Heller, this method can replace the single large, short-acting dose of a levodopa pill with continual, steady micro-doses of the oral form, therefore decreasing the risk of under-dosing or over-dosing – both of which can be harmful to a patient.

To use the device the user inserts a new drug pump into the retainer, removes the cap to start the flow of the drug and then places the retainer over the teeth.

The drug is continuously released in small drips to the back of the mouth, where it is swallowed with the saliva and absorbed when it reaches the digestive system.

Dr Heller told the Texas-based news station KXAN: “This is the first example where we can continuously pump a conventional solid drug into the mouth and we hope that this is just the beginning of pumping all of the drugs that are short-acting, which people need continuously.”

In 2008, Dr Heller was awarded the National Medal of Technology and Innovation, the highest technology award in the United States, by the then President, George W Bush. He has since been working with a team of global Parkinson’s specialists to develop OraFuse™ and conduct clinical trials to gain scientific insight into the device. 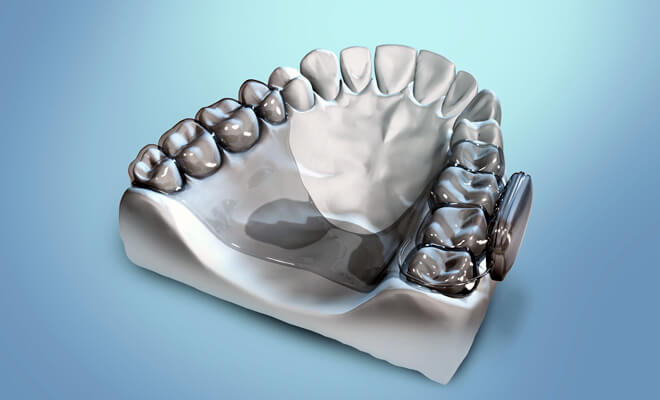 Dr Heller and his team recently conducted a phase IIa study in to compare continuous oral administration of levodopa or carbidopa, versus standard levodopa or carbidopa tablets taken four to eight times daily. According to the study’s published results, patients with advanced Parkinson’s disease using the device experienced a 43% reduction in ‘off’ periods.

The development team behind the device, SynAgile, predict that the device will be available for use in three years’ time.

Learn more about the study here

Dr Adam Heller is research professor at the John J McKetta Department of Chemical Engineering at the University at Texas at Austin, US. He established the field of electrical wiring of enzymes (1988–2005) and in 2008 was awarded the National Medal of Technology and Innovation, the highest technology award in the United States. He has over 260 issued US patents and 392 pending.

I would love to see the device widely used by people, while I’m still alive