Our 30th anniversary felt like the right time to consider the question: how has treatment and prevention of Parkinson’s progressed over the last 200 years since the condition was medically described? 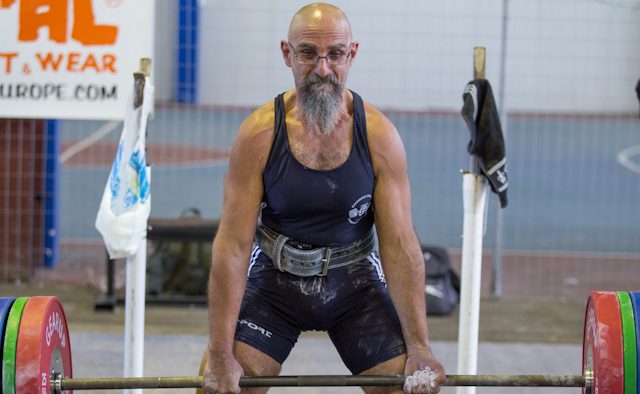 As 2022 draws to a close, we reflect on another year of interesting interviews, compelling campaigns and riveting research – and look forward to sharing more content from the community next year

1. “We must prepare our brain and body to face all difficulties”

Born and raised in Athens, Greece, Nikolas Koukoulakis has tried his hand at various sports over the years – from ping pong to cycling to weightlifting. In a recent interview with Parkinson’s Life, Nikolas talks about how he took up powerlifting after his Parkinson’s diagnosis – and why he believes strength training is so important for people with the condition.

2. “It’s been a really interesting journey of self-acceptance and self-love” 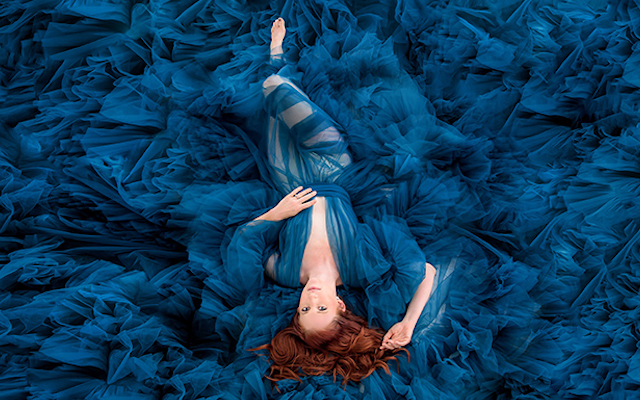 Caitlin at a photoshoot.

Canada-based Caitlin Nagy was diagnosed with Parkinson’s around seven years ago, when she was just 33 years old. As part of our #WomenAndParkinsons campaign, Caitlin shares a personal account of pregnancy, receiving her diagnosis at a young age – and the boudoir photoshoot that boosted her confidence and inspired her to love her body again.

3. Podcast: Breaking the silence on impulsive and compulsive behaviours 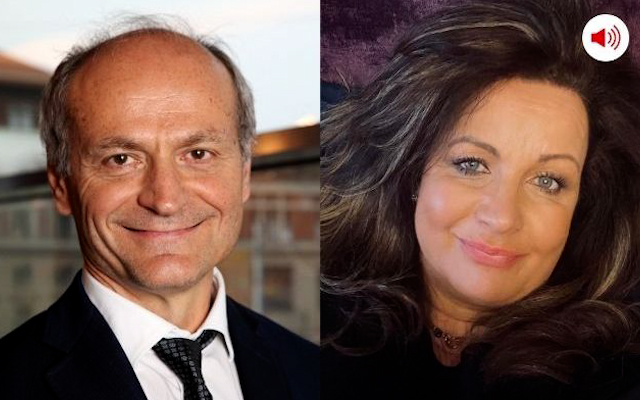 In this episode of the award-winning Parkinson’s Life podcast, two members of the community tackle the difficult topic of impulsive behaviours. The powerful conversation between UK-based campaigner Vicki Dillon – who has lived with Parkinson’s since 2007 – and Italian neurologist Dr Angelo Antonini explores how impulsive behaviours associated with medication can impact the lives of those with the condition. 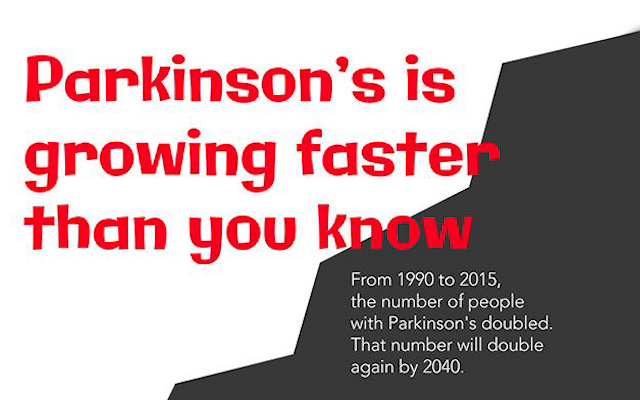 From symptom misconceptions to treatment information, read our myth-busting infographic.

5. “I never expected to create a project like this with my son” 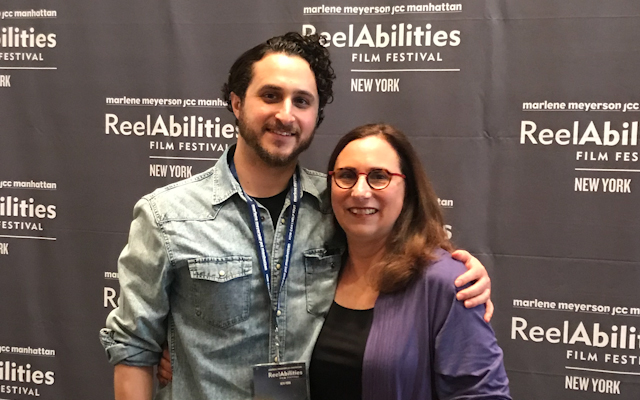 Filmmaker Zack Grant and artist Debra Magid – who lives with Parkinson’s – joined forces to work together on two films about the condition: ‘Shake With Me’ and ‘Morning Walk’. In a touching interview with Parkinson’s Life, the mother-and-son duo explain how this creative expression helped them come to terms with Debra’s diagnosis as a family, discuss the highlights of working together – and talk about the condition’s impact on their lives and craft.

6. Investigating the science behind exercise and Parkinson’s disease 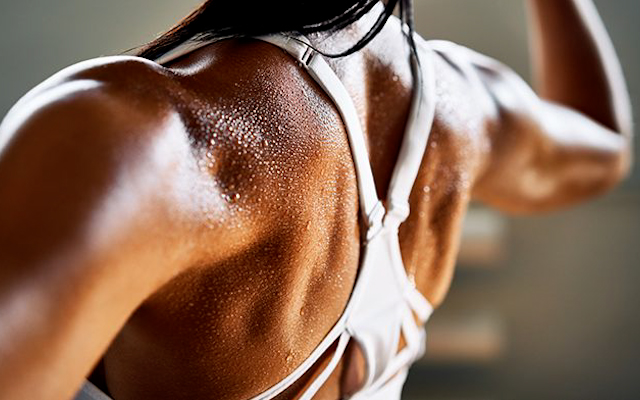 What happens during physical exercise?

Many people in the Parkinson’s community have identified the important role that exercise can play in helping to manage the condition. But what actually happens during exercise that results in these positive effects? We explored the findings of a US-based study, which found that the answer may lie in ‘irisin’ – a hormone produced in the muscles during physical activity.

Read more about the science behind exercise for people with Parkinson’s.

7. Introducing the Parkinson’s Manifesto for Europe 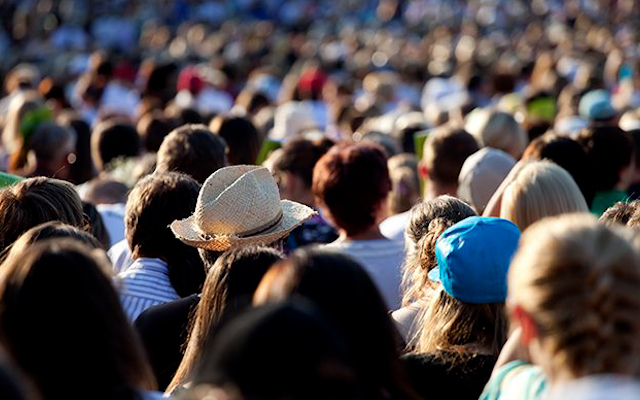 Find out about the launch of the Manifesto for Europe.

Earlier this year, Parkinson’s Europe launched its Manifesto for Europe, outlining 30 wishes from the community to coincide with the non-profit’s 30th anniversary. We caught up with Russell Patten, director general of Parkinson’s Europe, about how the manifesto reflects the community’s “hopes and ambitions for the future”.

“Our 30th anniversary felt like the right time to consider the question: how has treatment and prevention of Parkinson’s progressed over the last 200 years since the condition was medically described?” he said. “And who better to consult than the Parkinson’s community themselves?”

Read about the launch of the Parkinson’s Manifesto for Europe.

Our 30th anniversary felt like the right time to consider the question: how has treatment and prevention of Parkinson’s progressed over the last 200 years since the condition was medically described?