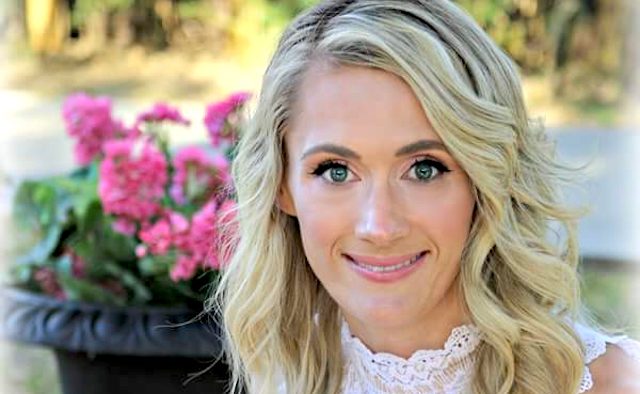 It’s been a busy year at Parkinson’s Life. We’ve asked the important questions, seen our readers get creative, kickstarted a brand new campaign and even launched our own podcast. Join us as we look back at some of our favourite stories from 2019

On Valentine’s Day we heard from US blogger Allison Toepperwein (pictured above) about her experience navigating the complex world of dating with Parkinson’s.

She offered tips and advice for using online apps, sharing you diagnosis when first meeting someone – and how to get over a bad date.

She told our readers: “I believe we all have diseases. I dated one man who was a liar, cheater and the epitome of a narcissist. If I had to choose walking in his shoes or Parkinson’s, I’d take the shakes any day!”

2. Do we have the right to test Parkinson’s medications on animals?

Animal testing has long divided opinion in the Parkinson’s community. While some say it’s essential in the search for a cure, others believe it’s a cruel and immoral practice that is never justified.

In a special two-part investigation in March, we spoke to experts from both sides of the debate to ask the difficult questions surrounding the topic.

3. Parkinson’s Life poetry competition: we have a winner

In March this year we launched our first ever Parkinson’s Life poetry competition – and were blown away by the responses we received from readers.

Our editorial team was flooded with heartfelt, emotional entries from Australia to Denmark and everywhere in between.

The series has since gone on to win the prestigious Grierson Award for Best Science Documentary.

The beginning of summer marked an exciting milestone as we launched our first ever Parkinson’s Life podcast. Each episode has brought together members of the community from around the world to openly and candidly talk about their experiences with the condition.

Topics have so far included parenting with Parkinson’s, caring for a loved one with the condition, managing work life, women and Parkinson’s and the impact of creativity on the condition.

6. “I knocked out a tweet and within half an hour my feed was going mad”

After UK journalist Rory Cellan-Jones went public with his Parkinson’s diagnosis, he received an outpouring of praise for his honesty from the global Parkinson’s community and beyond.

Not long after, we caught up with the BBC technology correspondent to discuss his condition, how he was encouraged to seek help from a concerned viewer – and the unexpected intensity of his pilates class.

In November we launched an investigative campaign to spotlight the unique issues facing women with Parkinson’s.

Through a series of hard-hitting interviews – as well as a specially recorded podcast episode – we looked at how medication fails to work during periods, the reality of being pregnant with Parkinson’s; how the onset of menopause worsens symptoms and the ways in which medical research has failed women.

If there is a topic affecting women with Parkinson’s that you’d like to share then please do get in touch. And in the meantime, you can join the #WomenAndParkinsons campaign on Twitter.