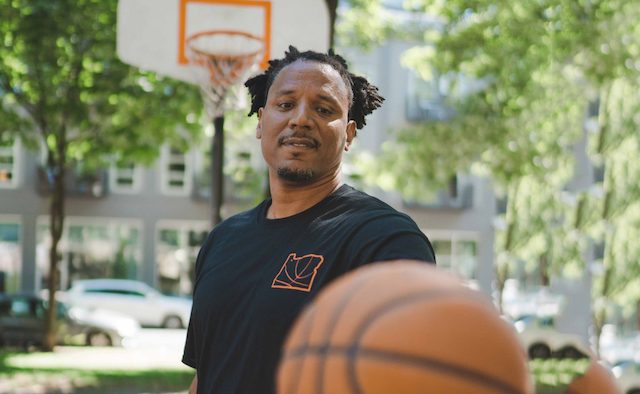 How much do you know about sportspeople in Parkinson’s community? From record-breaking squash players to cycling champions, we profile seven athletes, their achievements – and their connections to the condition

As a 12-year veteran of the National Basketball Association, Brian Grant was known for his tough on-court play. A stellar college career was followed by stints at the Sacramento Kings, Portland Trail Blazers, Miami Heat, Los Angeles Lakers and Phoenix Suns, before his retirement in 2006. Despite his no-nonsense playing persona, Grant is heavily involved in charity work, and set up a foundation to support seriously ill children.

Diagnosed with Parkinson’s disease in 2008, aged 36, he repurposed his foundation to support the education and awareness of the condition – also funding research dedicated to finding improved therapies and a potential cure for Parkinson’s.

Grant, who recently published a memoir ‘Rebound’ about both basketball and his experience of Parkinson’s, says the condition is: “not a death sentence. You can join the fight and use avenues available to you or keep it to yourself. There’s no right or wrong way.” 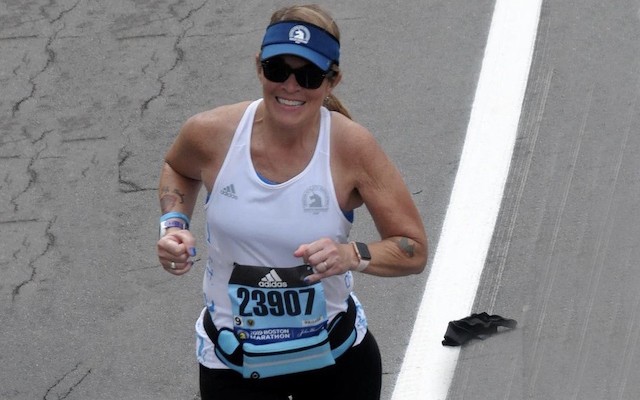 Rhonda Foulds might not have described herself as an athlete at the time she was diagnosed with Parkinson’s in 1999. At 35-years old, the Texas, US, native hadn’t run seriously since high school. But in 2004, Foulds’ neurologist suggested she undergo deep brain stimulation surgery. After, Foulds found the tremors that she’d experienced for the previous five years had disappeared and she could walk normally again – and she could run.

Since 2011, Foulds has partipated in 100 marathons, as well as 10 50km races, a 50-miler and an 80-miler, raising money for charities such as the National Parkinson’s Foundation. Foulds completed the century at her local marathon in Fort Worth in March 2020. “When I run,” says Foulds, “I feel like I don’t have Parkinson’s. I feel like a young person.”

When broadcasting company BBC opened a poll for ‘Sports Personality of the Century’ in 1999, Muhammad Ali received more votes than the other five contenders combined. The world heavyweight champion was not just known for his peerless sporting ability – he was a cultural icon. Away from the ring, ‘The Greatest’ radiated charisma, wit and was politically engaged – becoming a key figure in the US Civil Rights movement and humanitarian causes worldwide.

At the time of his Parkinson’s disease diagnosis in 1984, Ali was 42. As the most prominent figure with the condition at the time, the news led to a greater global awareness of Parkinson’s. The last three decades of his life saw him raise millions of dollars for the cause and set up the Muhammad Ali Parkinson Center in Phoenix, Arizona. Ali worked closely with US actor Michael J Fox to raise further awareness and encourage research into Parkinson’s. As Fox said after Ali’s death in 2016, “who else would you want in your corner?”

In 2006, a friend suggested 36-year-old Roberto Carcelén start competing as a skier. By 2010, he was in Vancouver, Canada, at the starting line of a cross-country skiing event – the first Peruvian ever to compete in the Winter Olympics. He went on to compete at the Sochi Olympics in 2014.

Record-breaking squash player Jansher Khan was undisputed world number one for over a decade between 1987 and 1998, winning the world championships eight times. Nicknamed “The Punisher”, Peshawar-born Khan was a notoriously relentless player, and had a fierce rivalry with fellow countryman and court great, Jahangir Khan.

Khan was diagnosed with Parkinson’s disease in 2011 and had double back surgery in 2020 – but it hasn’t stopped him from training and coaching at his home-town squash complex, where he’s set himself a five-year deadline to “find and create another Pakistani world champion.” He says: “my knee is okay and so is my back and my Parkinson’s seems to be under control. So, inshallah, I am very happy with how I am right now.”

Ellyse Perry was the youngest Australian to play international cricket, and the first to have appeared in both the cricket and football World Cups.

A leading figure in Australian sport, the sporting prodigy ultimately concentrated on cricket, breaking a raft of national records as a fast bowler and hard-hitting batter.
Perry has also raised money to support Parkinson’s community. Invited by the Newman’s Own Foundation to nominate an Australian charity to receive $100,000, Perry chose Parkinson’s NSW – funding the placement of a specialist neurological nurse in regional New South Wales. “I’m delighted”, she said, “that the grant will make a real difference in helping people with Parkinson’s to live more independent lives”. 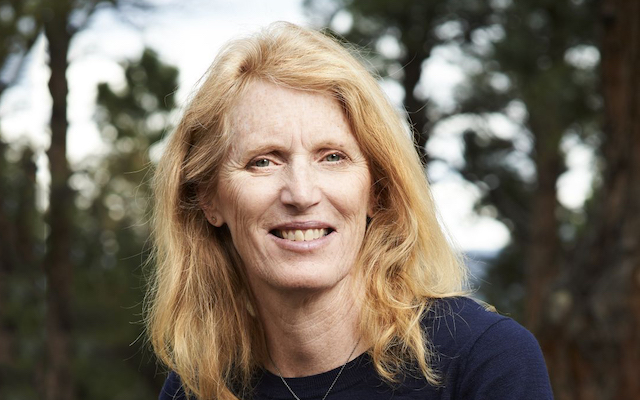 The youngest American woman to compete at the Winter Olympics, as a 14-year-old speed skater in 1972, Carpenter-Phinney ultimately won 12 US national cycling championships and a gold medal as a road cyclist in the 1984 Los Angeles Olympics. Carpenter-Phinney married another cycling medallist from that event – Davis Phinney – settling in Colorado, US. Their life together changed in 2000 when Davis was diagnosed with young onset Parkinson’s disease.

Together, they established the Davis Phinney Foundation, where Carpenter-Phinney is board chair. The foundation aims to fund and advance research to aid the quality of life for those affected by Parkinson’s, “helping people with Parkinson’s live well today”.