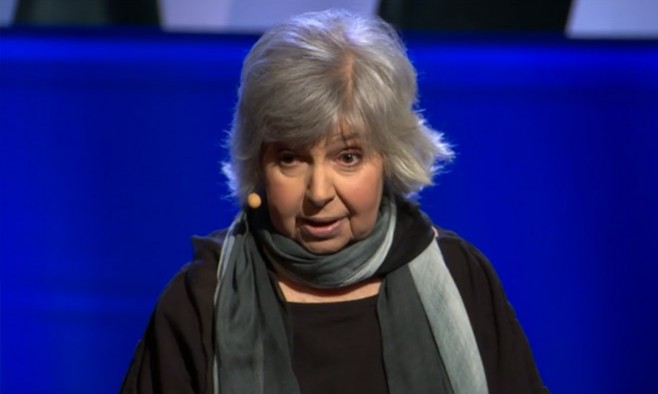 1. The chair of neurosurgery at the University of Toronto, Andres Lozano, offers a dramatic look at emerging deep brain stimulation techniques, in which a woman with Parkinson’s instantly stops shaking.

2. Poet, editor and activist Robin Morgan used her experiences of living with Parkinson’s disease and growing older as inspiration for these quietly powerful poems about age and loss.

3. In his presentation entitled ‘From God to Guide’, leading neurologist Professor Bastiaan Bloem passionately portrays a powerful metaphor for the patient-doctor relationship, arguing that diagnosticians should “descend from their ivory towers” and take a more holistic approach to their patients.

4. Max Little is a mathematician who’s developed a cheap and simple tool that uses precise voice analysis software to detect Parkinson’s disease with 99% accuracy. Here he explains how he hopes for an objective way to detect the condition in its early stages.

6. Sculptor Tom Shannon designed the TED Prize trophy and in this eye-opening, personal conversation he reveals how the onset of Parkinson’s tremors affects his life in sometimes surprising ways.