Our 5 favourite videos from the WPC 2019 competition 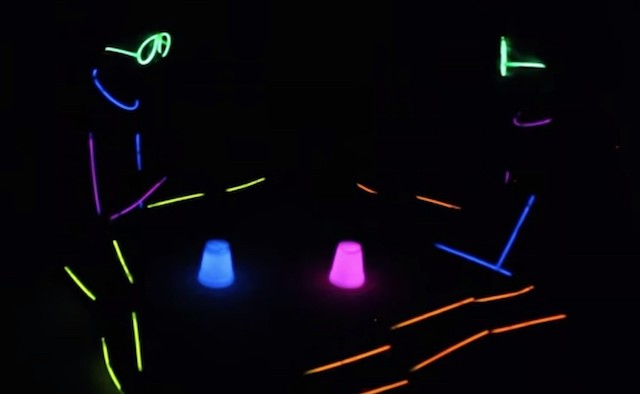 From empowering songs to honest and revealing interviews, we take a look at some of our favourite entries from the World Parkinson Congress 2019 Video Competition

The World Parkinson Congress 2019 has announced the 12 finalists for the WPC 2019 Video Competition and will reveal the winner at this year’s event in Kyoto, Japan.

As part of the competition, which was first launched in 2010, entrants were challenged to make a short video showcasing their experience of Parkinson’s. Submissions were open to all in Parkinson’s community, including those living with the condition, family members, carers and medical professionals.

From the shortlist of finalists, organisers will select the ‘Grand Prize Winner’. The general public has also been busy voting for its favourite – which will be awarded the ‘WPC People’s Choice Award’.

The ‘Grand Prize Winner’ will have their video shown at the WPC opening ceremony on Tuesday 4 June, and will also receive three nights hotel accommodation in Kyoto, Japan, so that they can enjoy the congress.

Here at Parkinson’s Life, we’ve reviewed all of the finalists and picked five of our favourites.

1. ‘My Dad: his Parkinson’s through my 9 year old eyes’ – Jonny Acheson

Demonstrated by a series of cartoons, the audience experiences the difficulties of a Parkinson’s journey through the eyes of a child. From quieter than usual tea times to the premature end of family holidays, it’s a powerful look at the how the condition can affect the young people around it.

Music video ‘Shaking the stars’ is a tribute to the late Tom Isaacs, co-founder of The Cure Parkinson’s Trust. Created by Eros Bresolin, a friend and former colleague of Tom, the song and accompanying video acts a window into the life of the campaigner – highlighting his tireless work in the fight against the condition.

Submitted by Fumiko Moriya, who was diagnosed with Parkinson’s in 2012, this short film addresses the question that many in Parkinson’s community ask themselves every day: how?

In a stirring interview, accompanied by clips of Fumiko attempting to complete routine tasks, she discusses the moment her life changed forever – and how she has coped in the last seven years.

Parkinson’s campaigner Omotola Thomas’ entry begins with a song specially written to address her Parkinson’s symptoms. The film then features a number of people whose lives have been affected by the condition, highlighting the difficulties that resonate with so many of Parkinson’s community.

In ‘Living with Parkinson’s’ we are introduced to Matt Eagles, who was diagnosed with the condition at seven years old. In a compelling first person piece, filmed on the streets of Manchester, UK, Matt shares his story with us – reflecting on the highs and lows of a lifetime of Parkinson’s.

World Parkinson’s Congress: all about the sushi

Better results and fewer side effects with personalised DBS Therapy

A picture gallery from the StepUp2PD exercise retreat