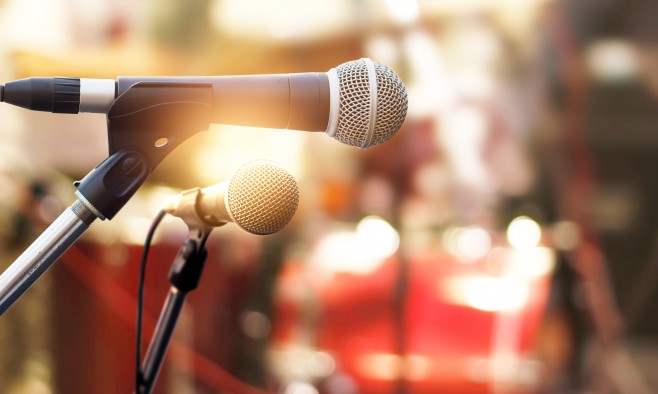 TED Talks – an online series where expert speakers share their knowledge – has covered a wide range of Parkinson’s-related topics. We’ve picked some of our favourites

1. Emma Lawton: Is confidence in my DNA?

Four years ago, creative director Emma Lawton was diagnosed with young-onset Parkinson’s at the age of 29. In this talk, Emma takes a look at how her own upbringing has shaped her confidence when dealing with her condition.

John McPhee discusses his Parkinson’s journey, from his life changing diagnosis to his newly found passions. He has never let Parkinson’s take control of his life, and refuses to stop raising awareness about the condition.

Research neurologist Eleftheria K. Pissadaki has dedicated her working life to brain disease, neurodegeneration and the etiopathology of Parkinson’s. In this talk, she assesses neurological electrical problems and their connection to Parkinson’s.

4. Erin Smith: Smile to see if you have Parkinson’s disease.

Erin Smith is a high school senior and founder of medical app FacePrint – a tool that uses facial recognition to detect early stages of Parkinson’s. Erin talks frankly about the inspirations behind her work – and how she got to where she is today.

When David Denton was diagnosed with Parkinson’s he found himself with an urge for creative expression. He explains these impulses and shares some of the work that he has created since developing the condition.

‘How Patients Can Partner to Speed Cures’