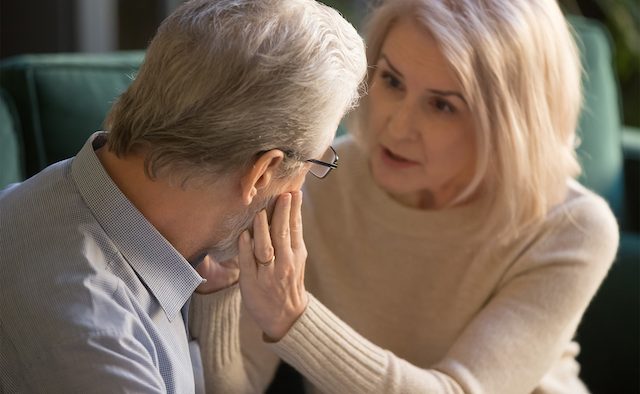 Symptoms like tremor tend to be most frequently associated with Parkinson’s disease – but the condition is actually linked to many different motor and non-motor symptoms. We speak to Parkinson’s Life readers about their experiences of facial masking, voice problems and sleep disturbance

Kathleen Reardon, author and academic, Ireland: “The doctor who diagnosed me with Parkinson’s disease asked me on the first visit if I have facial masking. I told him that I didn’t, but my husband, Chris, who was with me at the appointment, said ‘Yes, you have masking’. My jaw dropped. ‘Really?’ I asked. Chris explained to the doctor that I’d always been very expressive, but that had changed over the prior year.

My masking (or hypomimia) is not what most would consider severe, yet it still has an impact. I try to compensate. But it’s impossible to be in touch with your own face all the time. So, I know misinterpretations occur. Communication has been a primary field of study and research for me as a professor. I’m aware that people formulate impressions of others very quickly on the basis of nonverbal expressions.

Letting friends and family know that Parkinson’s affects your facial spontaneity can be helpful. At least they’ll know that you’re not disinterested in what they’re saying. It can also help to experiment with increasing verbal involvement in conversation when you sense that the other person may be wondering what you’re thinking.

I don’t put on an act for my doctors, but I know the role masking can play in doctors and other health practitioners assuming Parkinson’s patients are depressed, distant or even uncooperative. I let them know if I’m fatigued or if they might be misinterpreting my expression.

Research has shown a greater impact of masking on female Parkinson’s disease patients’ likeability. As a rule, women smile more and engage in more expressiveness to make other’s feel comfortable. We learn from a young age that this is expected. I’ve no doubt that this expectation caused me to compensate and try to smile more.

There are so many aspects of Parkinson’s disease that are generally unknown and also misunderstood. The more aware people are that expressions can be altered by the disease, the better everyone involved can feel.” 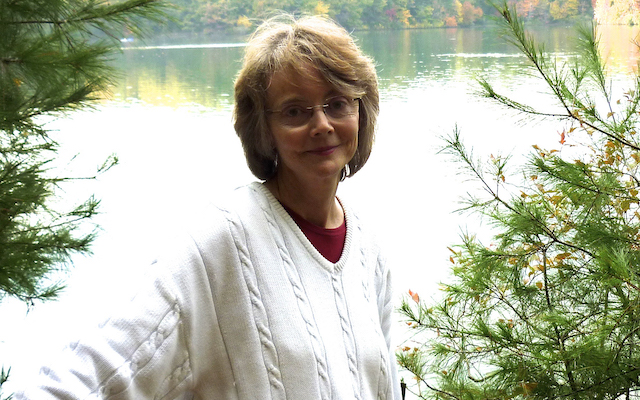 Peter Thompson, retired circuit judge, UK: “My voice began to be affected about seven years ago, in 2015. I also began to have difficulty in swallowing, but it was manageable.

In 2020 my symptoms got worse, and I began to aspirate much more. After failing to stop it by doing vocal exercises, I took the advice of my therapist and had a procedure in October last year, by which a tube was inserted into my stomach and I have liquid nourishment from a bottle which pumps for eight hours each night. That has solved the aspirating, so I don’t cough all the time anymore. But my voice has got much weaker.

My experience of the symptoms is frustrating, in that I cannot speak loudly enough to be heard, even to people close to me. I have to shout. I miss the taste of nice food, and the enjoyment of shared meals. And getting up in the night to go to the toilet two or three times is a real nuisance, requiring a trolley to hold my pump and bottle and a tube to look after.

In some ways, it has been easier to manage life with a weak voice during lockdown. I have not engaged in meetings other than by Zoom, so I haven’t had to compete with other voices.

My tips for managing the symptoms are simple. Practice speaking and singing as much as possible. Work hard to use your voice and improve breathing. Use whatever facilities can help you to be heard – I have ordered a little speaker with earphones and a microphone which may be helpful.” 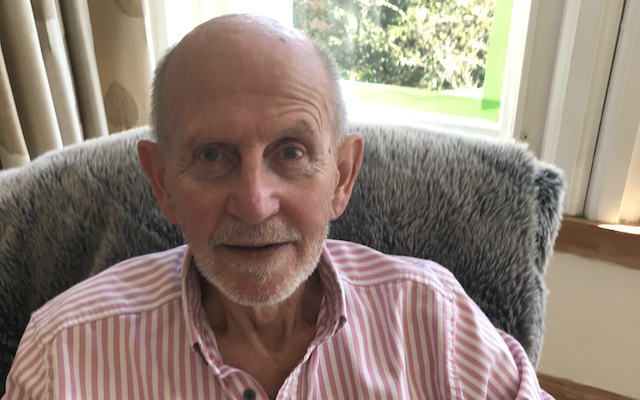 Nick Pernisco, academic and social entrepreneur, US: “The first time I experienced sleep disturbance, I didn’t know until the following morning. My wife told me that I woke her up in the middle of the night with yelling, punching, and kicking. Luckily she wasn’t hurt, but she did suffer that day due to lack of sleep. After that night, she put a pillow between us just in case I flailed my arms in her direction.

Sleep disturbance can be exhausting, for both me and my wife. At worst, I remember a really vivid dream I was having during the disturbance. I definitely remember the dreams when it gets bad. Usually, they involve me fighting some evil force, and I’m trying to protect my family.

Mornings don’t agree with me to begin with, but after a night of vivid dreaming and punching or yelling at night, it leaves me even more tired. Sleep disturbance is the main reason why I usually take mornings off. Professionally, these disturbances take away productive hours from my day. There are certainly things that make them worse, like drinking caffeine or alcohol, so I try to avoid both.” 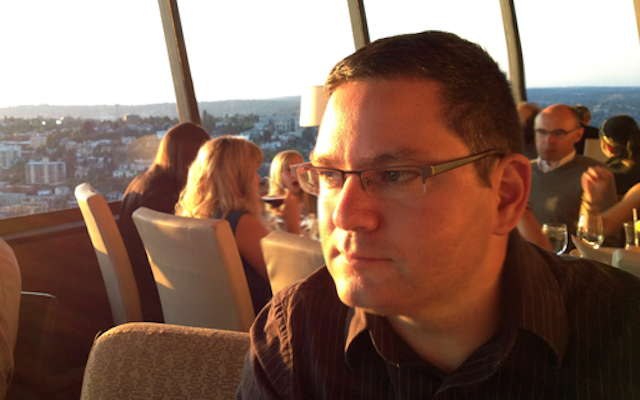 Tony Coffey, musician, Channel Islands: “It seems appropriate that I should start writing about sleep deprivation at 2:56am. Sometimes, at night, I feel I’m the only person awake in the whole world; the following day I feel I am the only person who is not awake.

I usually fall off to sleep in bed quite easily, but then after an hour or two, I’m awake. Something wakes me up, stops me sleeping. Need for the toilet, thirst, too hot, too cold, medication worn off; too much medication, dyskinesia; that wretched feeling of unbearable tenderness in the limbs. I just have to get up and move about – the only problem is I am probably incapable of standing up at that point.

You’ve got to try to do stuff when Parkinson’s is at its busiest during the night, when you get the chance. I bought myself a powerful telescope: find the planet, spot a galaxy, name a star, aim it at the Milky Way centre and feel that sense of awe and wonder. There may be no other life out there, but it makes you feel alive; still insignificant but in a humbling way.

I am a musician. My albums ‘On My Mind’ and ‘Out My Head’ explore the world of Parkinsonian and how living with disease changes everything. I keep a Dictaphone and my mobile next to the bed so I can record ideas for a song – lyrics or a musical riff. As dark as things seem, I have two wonderful gifts: I have my family and I have music.” 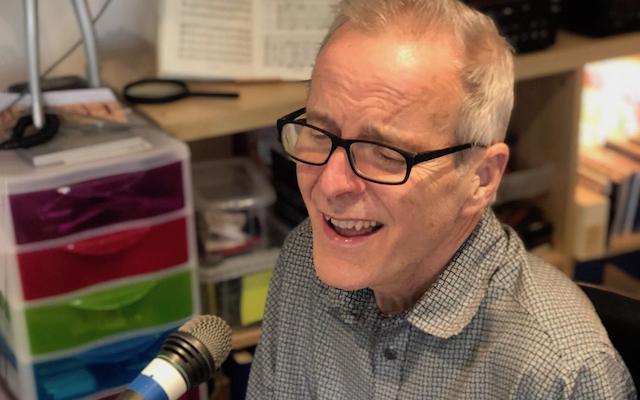