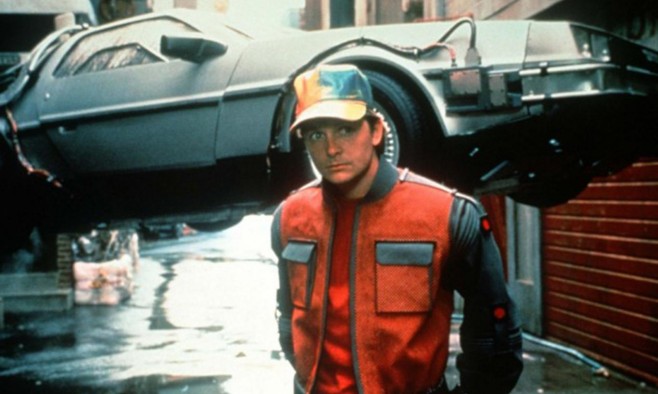 Michael J Fox, who plays the Marty in the ‘Back to the Future’ trilogy, was diagnosed with Parkinson’s disease in 1992. He set up the Michael J Fox Foundation in 2000 to raise money for research into curing the disease and the foundation has so far raised more than US$450 million. To mark the special day, here are 21 inspirational quotes from the leading Parkinson’s campaigner:

On living life to the full… 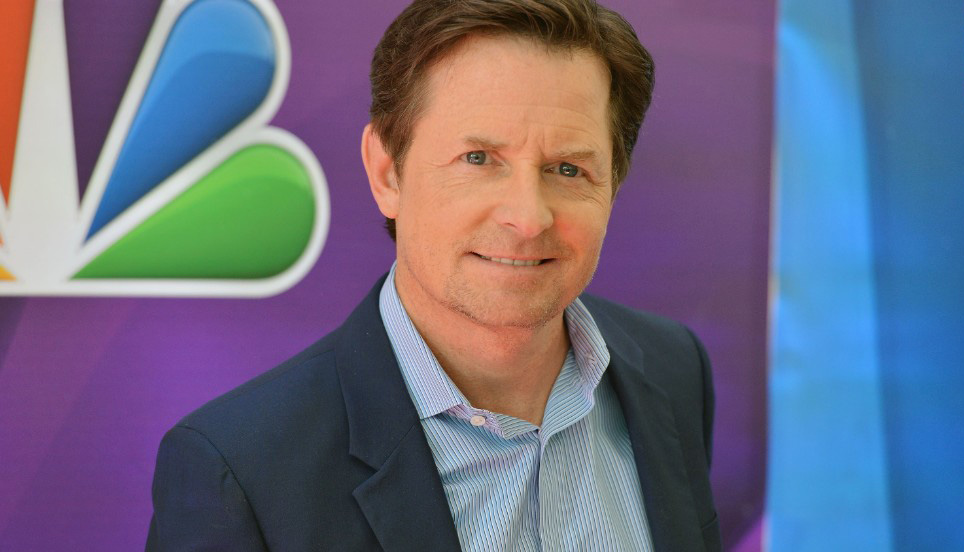 1. “Live in the moment, enjoy the day make the, most of what you have”

On coping with his own condition… 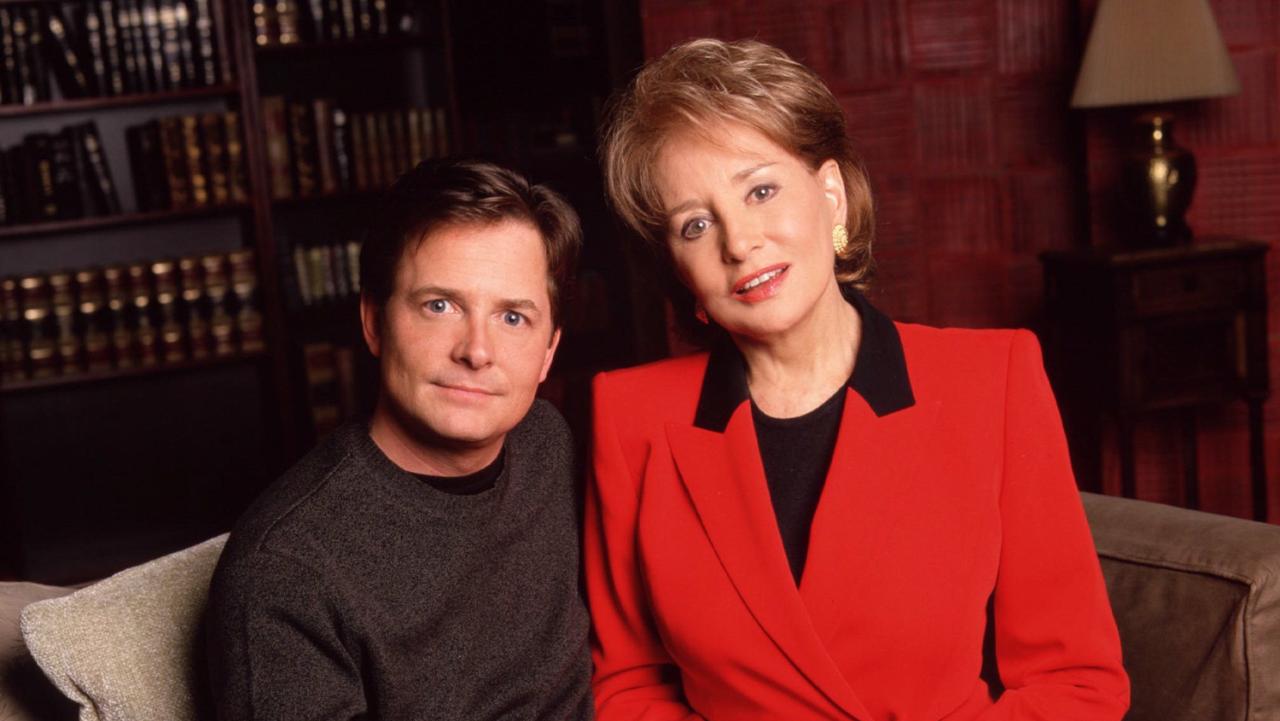 3. “I’m always trying to find the perfect cocktail of meditation and I think now I’ve found it”

5. “I’ve opened up about Parkinson’s on TV to destigmatise it”

6. “I refer to having Parkinson’s as a gift. People are dubious about this, but it’s a gift that keeps taking, because it’s really opened me up to more compassion” 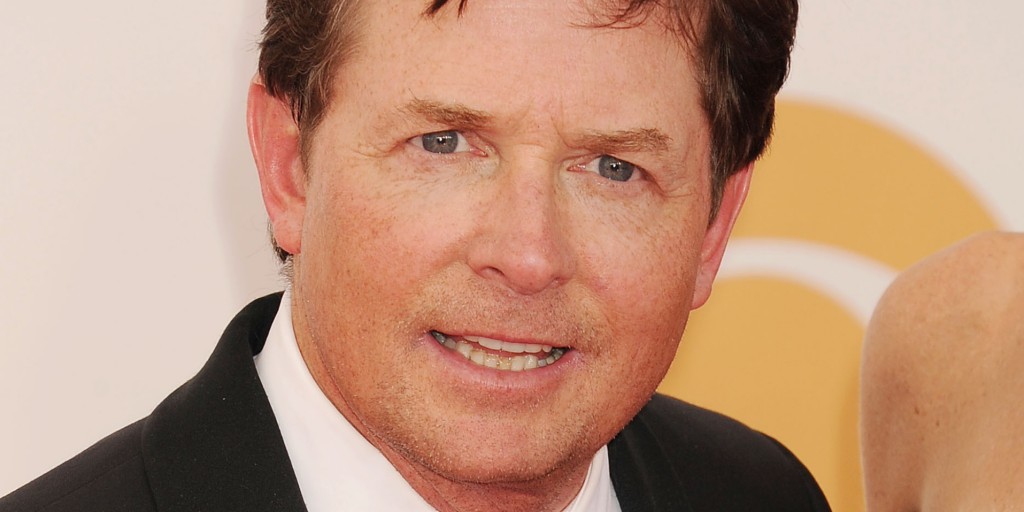 7. “It’s not like I take two pills and then at 10am I take another two. It really depends on what chemicals are brewing in my brain that day”

8. “I had a big tremor on my left side, but not on my right. But it got too much so I had brain surgery”

9. “If there’s something they can do that’s curative, I’d do it”

10. “It’s about being comfortable functioning on a day-to-day basis” 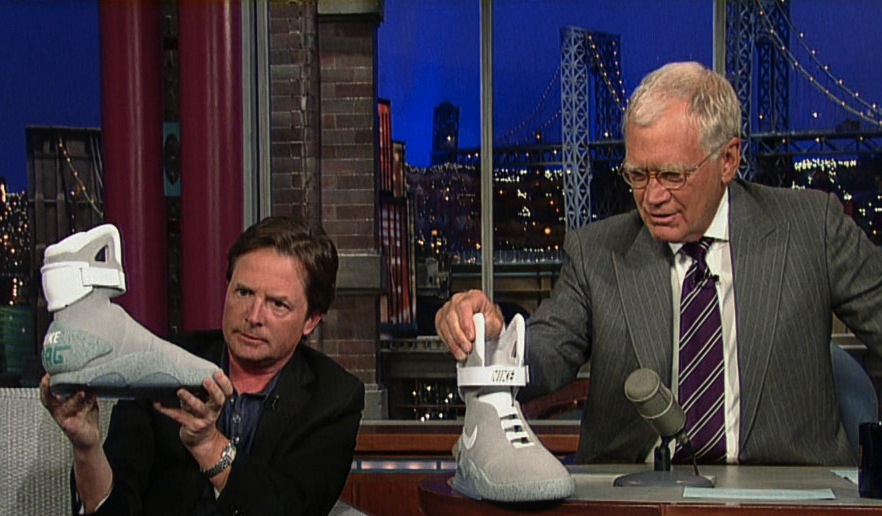 11. “Often people with Parkinson’s think that if you’re symptomatic it’s reflective of some kind of flaw. It’s not, it’s purely a scientific thing”

12. “We may each have our own individual Parkinson’s, but we all share one thing in common. Hope”

13. “Genetics loads the gun and the environment pulls the trigger”

On finding a cure… 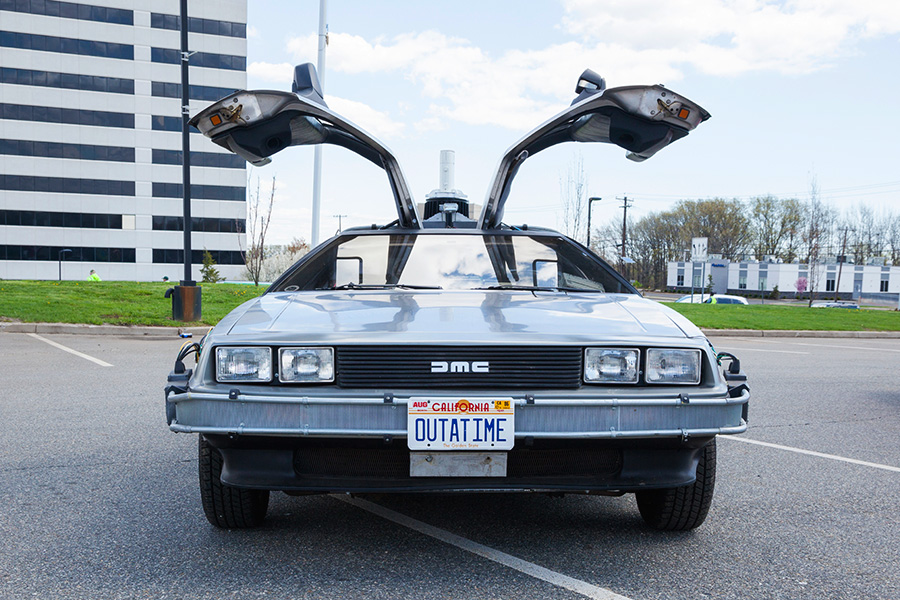 17. “There are lots of ways we’re approaching the disease. We think we can find the button that can lead to a cure. I mean, science is hard”

18. “Patients have the right to insist that federal funders and industry pursue anything that’s likely to find a cure”

On what the Foundation means to him… 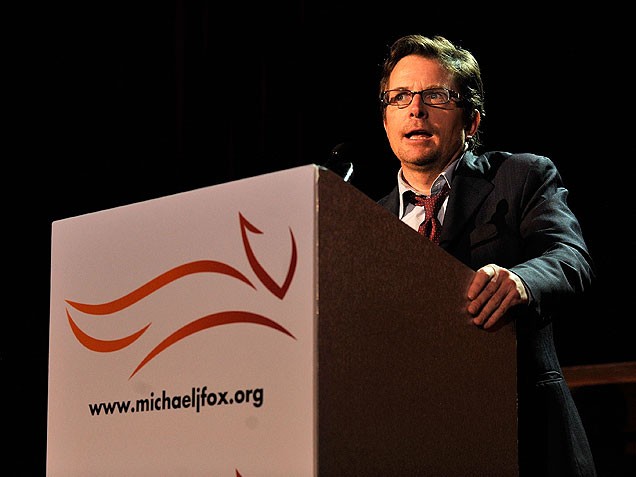 19. “The Foundation is the most important thing that I’ve ever done”

20. “We do ‘disruptive philanthropy’”

And finally in the words of Marty McFly…

“If you put your mind to it you can accomplish anything”