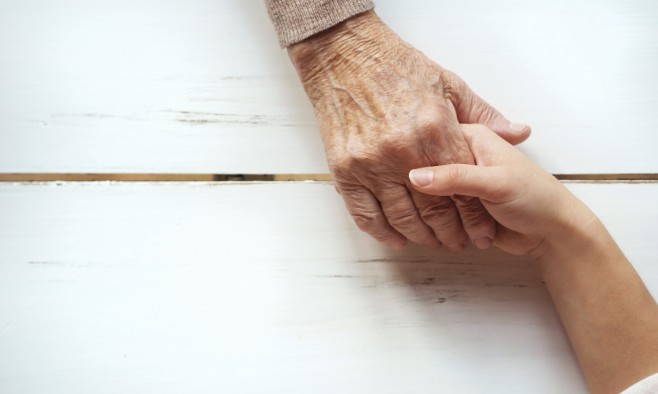 Many carers face issues that have a devastating and lasting impact on their emotional health. We look at the last statistics from the Meeting of the European Parliament Interest Group on Carers

During Carer’s Week we look at the invisible work carried out by carers across Europe that is often labelled a ‘labour of love’. However, carers can face emotional, social, physical, relationship, financial burden, which can erode the balance and quality of family life.

Here are 10 facts that show the harsh reality of life for carers:

1. Worry and stress mean that a third of carers lack sleep and feel depressed.

4. Of those that do take breaks, only 6-8% use unpaid respite care.

5. A third say that they are at ‘breaking point’.

6. On average, 22 hours are spent on care provision per week.

7. One in five carers is unable to see anything positive in their life.

8. Four out of 10 feel that medical and care staff take them seriously.

9. The majority (88%) of carers would like more information on the longer-term development of the illness of the person cared for.

10. Nine out of 10 would want opportunities to meet and share experiences with professional carers.

However, there are positive sides to providing care as more than half of the respondents said they had discovered inner strengths, met helpful people, learnt more about themselves and became closer to their families.

Lizzie Graham, executive director of the European Parkinson’s Disease Foundation, said: “Carers are the unsung heroes, and regrettably the importance of their role within society as a whole is not always recognised or acknowledged as it should be. Data such as this is vital, and provides the evidence that carers should be valued, cared for and listened to – and that now is the time for attitudinal change.”

The report states that throughout Europe demographic developments are rapidly leading to shortages of professional carers. In many cases the choice to become a carer is not a conscious one.