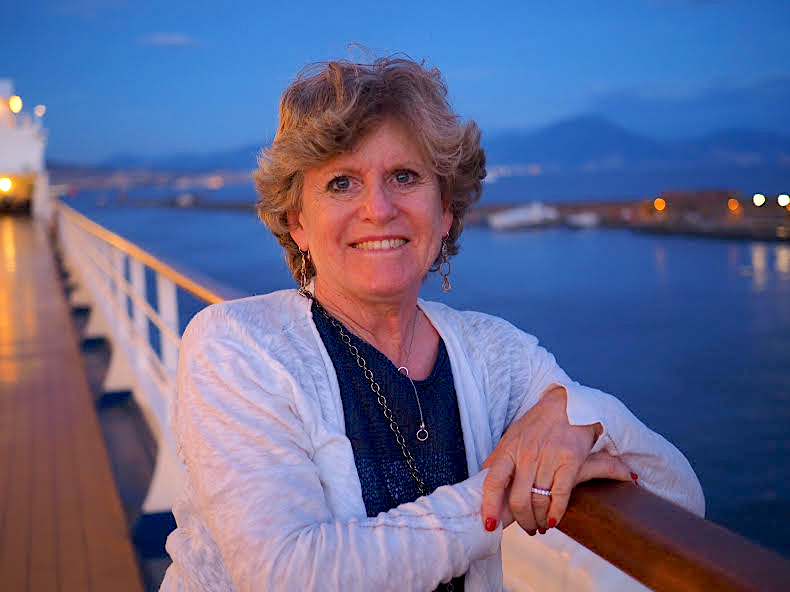 Recently, psychologist and certified sex therapist, Dr Beth Leedham, spoke to our women’s support group about sex. A women-only environment allowed for an honest discussion about issues relating to Parkinson’s and our sexual behaviour.

There is very little research about women with Parkinson’s and sexuality. She started with an old survey, from 1992. The question was: “Over the last 12 months have you…?”

And the results: 43% of women and 31% of men reported having sexual dysfunction. The rate is higher in populations with mental or physical health issues. So this is a very common issue among all adults.

In a study of women with Parkinson’s, the most common difficulty is getting aroused (*87.5%). Parkinson’s affects the autonomic nervous system, and that is the system responsible for arousal. Others include difficulty reaching orgasm (75%) and dyspareunia or painful sex (12.5%).

Some of the causes: motor changes, bladder changes, cognitive changes, differences communicating emotion, sleep disturbance, depression, changes in self-esteem and body image, medication side effects and on and on.

“Most doctors and therapists are not comfortable about talking about it”

Sexuality statistics
(Taken from a study in 1992)

87.5% of women with Parkinson’s have difficulty is getting aroused Parkinson’s

In addition, the normal issues related to aging can cause problems. Decrease of oestrogen and testosterone with menopause, vaginal tissues become thinner, decrease in lubrication. Men have aging issues too. So sexual dysfunction increases among all men and women as they age. The prevalence of sexual dysfunction among women with Parkinson’s is slightly higher than that of post-menopausal women. So is the problem due to aging or is it due to Parkinson’s?

In many cases changes in long-term relationships because of the condition can cause conflicts for both the person with Parkinson’s and the partner. Sometimes, the partner experiences ‘well-spouse’ stress. ‘Enmeshment’, or unwelcome intimacies (closeness that is too close) can occur after a diagnosis. The well spouse may feel solely responsible for the partner with Parkinson’s.

The number one issue, however, is differences in desire between the two partners. Some of the issues are due to the aging of both partners, some are because of Parkinson’s and some are because of differences in expectations. We forget that we are not 20 years old anymore and that we experience things differently now. It is ok to negotiate and change things. Fix the causes that can be fixed.

Accommodate for aging. Address relationship issues. Take risks and try new things. Look at it as an opportunity to redefine and reclaim sexuality and eroticism.

This article is an edited version of a post that originally appeared on ‘Twitchy Woman’s Adventures with Parkinson’s’ and is re-published with the permission of Sharon Krischer. Read more of her blog here