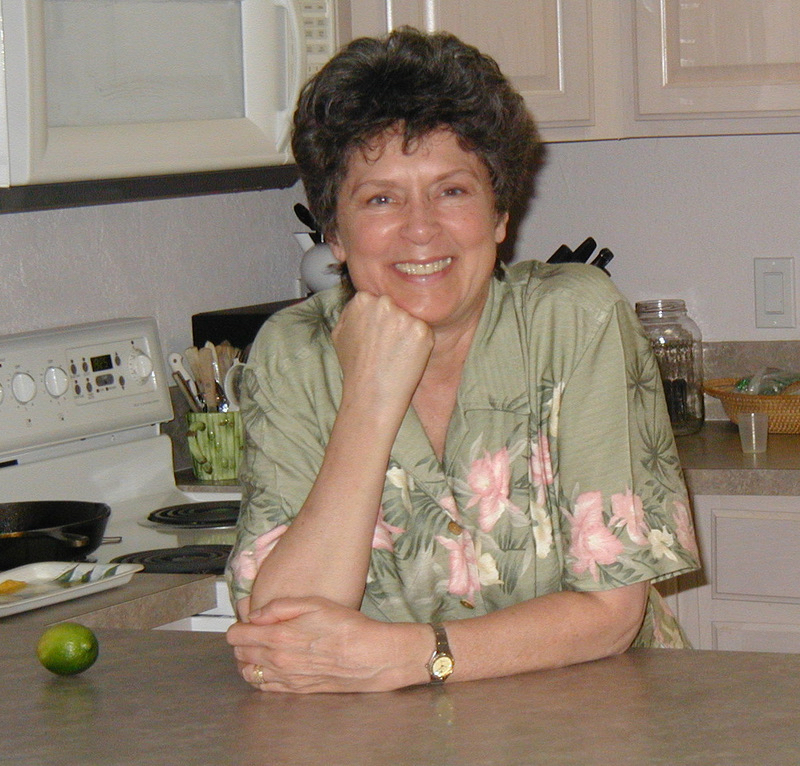 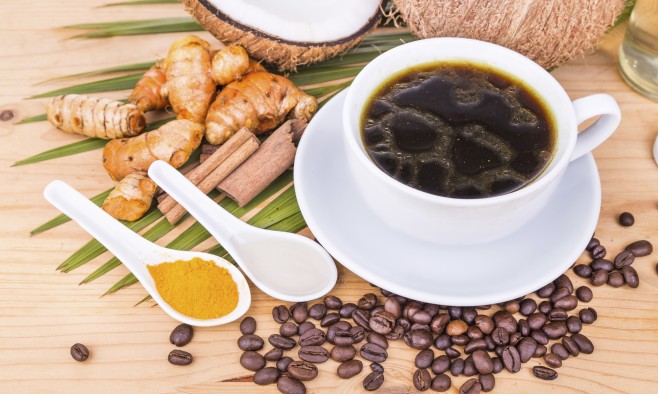 What diet is best for Parkinson’s disease? This is a question I’ve been asked hundreds of times down through the years, and I understand why. Parkinson’s disease is a complex condition, difficult to understand, and it often creates many nutritional problems. There can be protein interactions with levodopa, unplanned weight loss or gain, chewing and/or swallowing problems, among others.

There are about 7.5 billion people in the world. Like our DNA strands, every one of these individuals is different, with different nutrient needs, metabolic pathways, food allergies and aversions, and available food supply among many other differences.

So I have been reluctant to endorse a great many of the numerous diet plans that have appeared over the years. Why? Because a) they often have a “one size fits all” approach, whereas there is no diet that is suitable for everyone with Parkinson’s; and b) very few have reliable research on safety or effectiveness to back them up. Some are extremely restrictive, potentially dangerous, and require trials, to determine whether they are safe and effective.

The diet plans listed below have all shown promise via academic research.

There are several versions of the paleo diet, including the Wahls Protocol, developed for Multiple Sclerosis (MS). The emphasis is on animal protein, fats, and non-starchy vegetables, while avoiding grains, milk and dairy products, beans/legumes, plant oils, and processed foods.

A review of research for cancer and metabolic syndrome, however, found three published studies that showed the Mediterranean, Paleolithic and Dietary Approaches to Stop Hypertension (DASH) diets showed promise for reducing risk for colorectal cancer.[i] A larger study found an association between paleolithic and Mediterranean diet patterns and lower levels of inflammation and oxidative stress, decreasing risk for cancer and other chronic diseases.[ii] Reviewers studying trials of paleolithic diets versus other diets to treat metabolic syndrome, found that the paleolithic diet resulted in greater short-term improvements in metabolic syndrome components than did control diets.[iii]

Although not yet conclusive, these are all encouraging. However, no research has yet addressed the paleolithic diet for use in Parkinson’s disease. 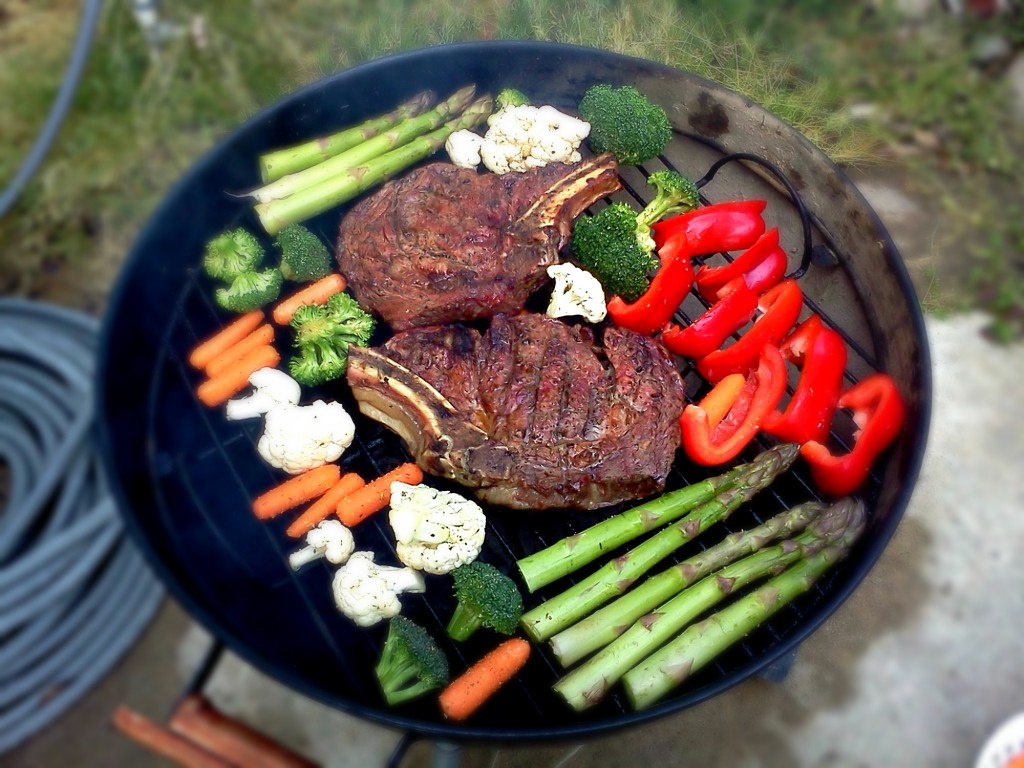 Interestingly, a small study found that Parkinson’s disease symptoms improved by eliminating red meat while supplementing with the B vitamin riboflavin.[v] However, the study, of only nineteen individuals, was too small to provide conclusive evidence. It is likely that some people will benefit from a vegetarian diet, perhaps due to the prebiotic content of foods consumed, or to the fiber, antioxidants or other nutrients in the regimen.

The ketogenic diet has been in use for nearly a century to treat epilepsy. It is high in fat, and low in the protein and carbohydrates, which are normally used as fuel sources. This forces the body to use stored fat to produce ketone bodies to use for fuel.

In Parkinson’s disease, a weakened mitochondrial function is thought to be involved in the death of neurons that supply dopamine. Researchers theorise that ketone bodies may protect the mitochondria and support their function.

In a small study, five patients with Parkinson’s disease used the ketogenic diet for four weeks. Their UPDRS scores improved, dropping by 43%, which is very encouraging, although study authors could not rule out a placebo effect.[vi] However, cell and animal studies have showed promise, and researchers continue to study the diet for use in Parkinson’s and other neurodegenerative disorders.

The diet is considered difficult to prepare, and for many people also difficult to maintain. It should not be attempted except under the supervision of a physician and qualified dietitian. 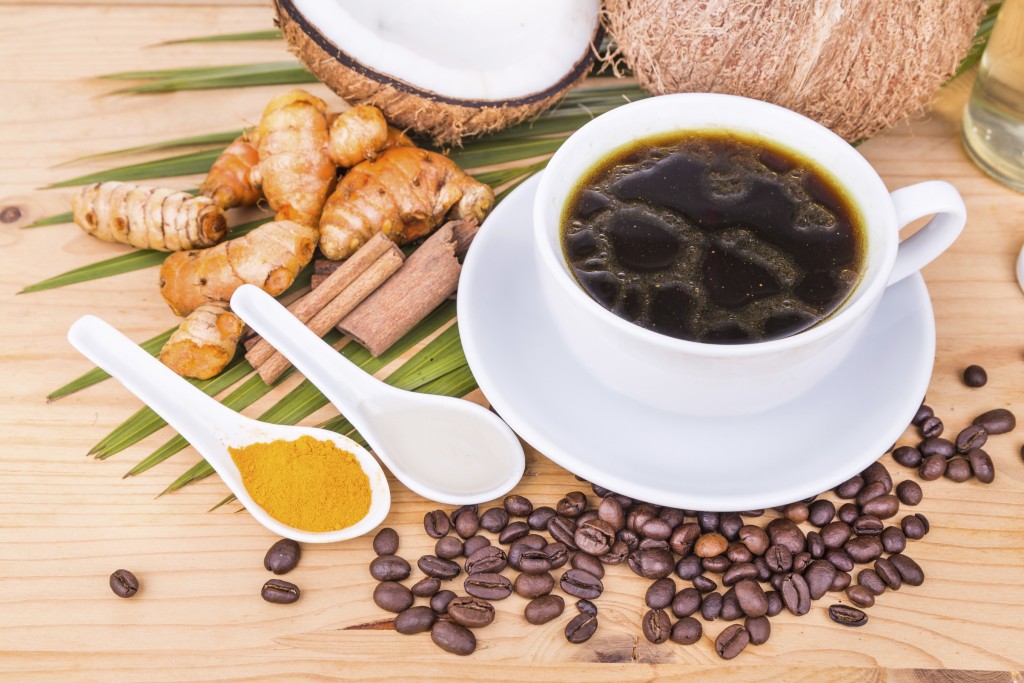 The Mediterranean way of eating is based on a variety of fresh, unprocessed vegetables and fruits, fish, small amounts of meat and poultry, beans of all kinds, and whole grains like spelt, barley, farro, and traditional strains of wheat. Fish, especially fatty fish, like herring, sardines, and salmon, have been shown to support the brain and nervous system. Vegetables, fruits, and whole grains contain valuable antioxidants, vitamins, minerals, fibers, and polyphenols (antioxidant phytochemicals found in plant foods). These destroy the free radicals caused, in some cases, by the stresses of Parkinson’s disease.

The diet has not been studied specifically for Parkinson’s disease. However, its high polyphenol content appears to protect against amyloid deposits – abnormal clumps of proteins that cause diseases such as Parkinson’s disease and Alzheimer’s disease. In experimental studies, resveratrol, a polyphenol found in grapes, red wine, nuts and dried fruits, has been found to be neuroprotective, although human studies have yet to be conducted.[vii]

There are many other diets and eating plans – raw foods, fruitarian, vegan, for example – and the future will surely see still more.