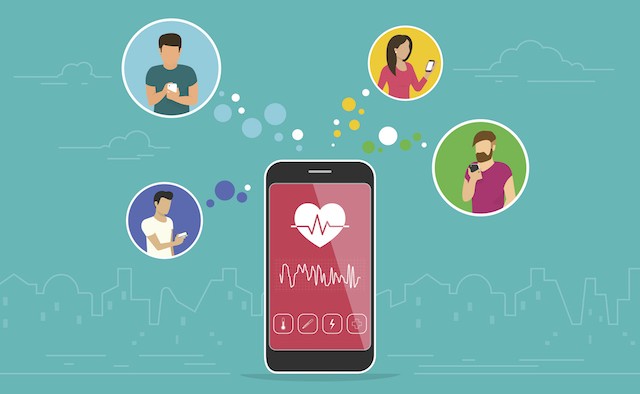 A smartphone app– created by researchers from Johns Hopkins University, the University of Rochester Medical Centre and Aston University – can detect the severity of symptoms in people with Parkinson’s, according to a recent study.

The study, which appeared in medical journal ‘JAMA’, found that the HopkinsPD app generated severity score levels which strongly correlated with standard movement tests given by physicians.

HopkinsPD is expected to help medical professionals analyse Parkinson’s symptoms. Dr Ray Dorsey, neurologist at the University of Rochester, said: “Until these types of studies, we had very limited data on how people function on Saturdays and Sundays because patients don’t come to the clinic.

“We also had very limited data about how people with Parkinson’s do at two o’clock in the morning or 11 o’clock at night because, unless they’re hospitalised, they’re generally not being seen in clinics at those times.”

For information on assessment tools please visit the EPDA website.