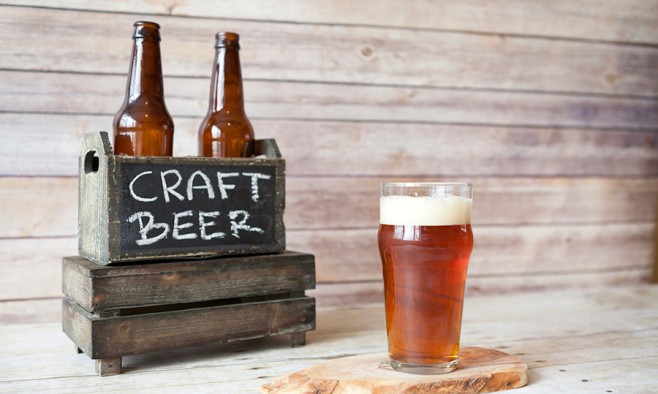 Rock band tour manager and father of three, Alan Comer, was diagnosed with Parkinson’s at 42 years old, forcing him to eventually quit his job.

Almost 15 years and a deep brain stimulation operation later, Alan from Crosby, near Liverpool in the UK, is realising one of his passions: to launch his own beer – and raise money for Parkinson’s in the process.

Specially brewed by The Sperrin Brewery in Warwickshire, the beer is called ‘Parkies’ – in honour of people with Parkinson’s – and is being sold at The Crows Nest, a pub in his hometown. For every pint sold, 25p will be donated directly to Parkinson’s UK – one of the country’s largest Parkinson’s charities – to help nurses. 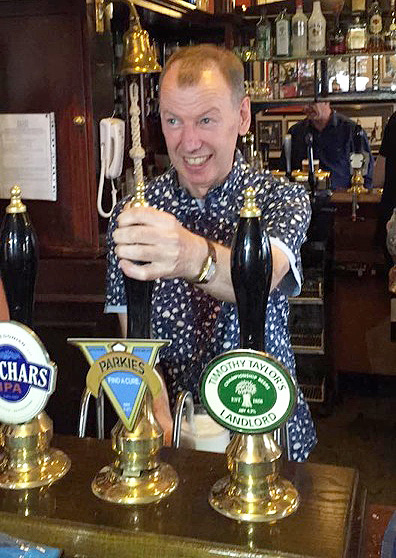 Alan, who has worked with rock stars such as Pink Floyd, Phil Collins and Van Morrison, told the Liverpool Echo newspaper: “I thought it was a great idea. It’s a unique way of raising money and awareness for Parkinson’s and it’s also indulged my passion for real ale.”

Alan wants to repay the nurses for all the help they provided during his battle with the disease and hopes to raise £15,000.

“The nurses have been such a help to me and there are not enough of them,” Alan added. 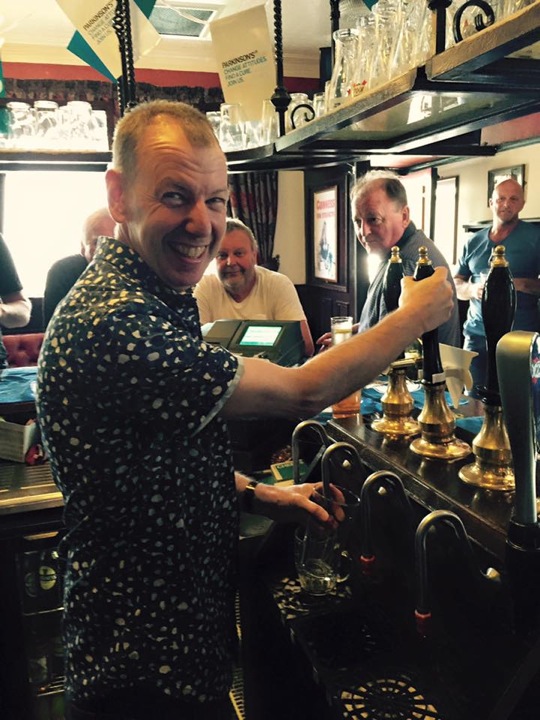 Update: At the launch, Alan pulled the first pint for his friends and family, raising £1,376 on the night!

You can sponsor Alan in his beer fundraising quest here

A tiny surgical implant about the size of a grain of rice that can be implanted with minimally invasive surgery may be used to treat tremors in people with Parkinson’s. Developed by a team of researchers at Rice University, US, the implant uses a thin film of magnetoelectric material to convert acoustic waves from the brain’s magnetic field into electrical voltage. The device produces the same high-frequency signals as clinically approved implants used to treat Parkinson’s, epilepsy and other conditions – and eliminates the need for battery or wired power supply. In an initial study, the researchers showed that the implants worked in rodents. Professor Jacob Robinson, corresponding author of the study, said: “Our results suggest that using magnetoelectric materials for wireless power delivery is more than a novel idea. These materials are excellent candidates for clinical-grade, wireless bioelectronics.”

What do you think of Parkinson’s Life? Take part in our reader survey

We’re always looking to improve our readers’ experience of the Parkinson’s Life magazine, newsletter and podcast. That’s why we’ve launched a new survey to give our international community of readers a chance to share their views and influence what we do. The survey takes just 10 minutes to complete – and, as a little ‘thank you’ for taking part, readers will be entered into a competition to win a £50 Amazon voucher. Readers will also have the chance to share interest in joining our future reader panel and take part in regular surveys and discussions to help us to deliver the best content to our international community. Ready to tell us what you think of Parkinson’s Life? Take part in the reader survey here.