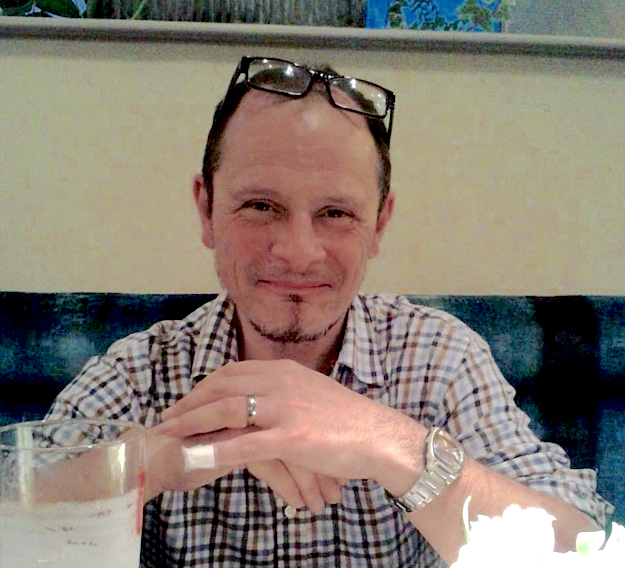 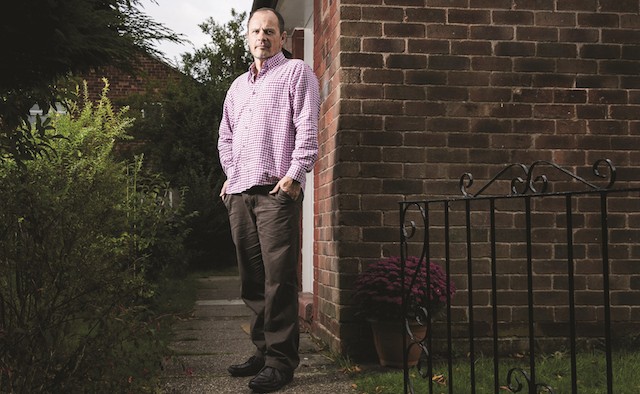 The National Institute for Clinical Excellence (NICE) in the UK has just updated their guidelines on Parkinson’s disease, including additional material on impulse control disorders. Matt Eagles – who was diagnosed with young-onset Parkinson’s at just eight years old – opens up about how his wedding was almost cancelled due to his gambling impulses caused by dopamine agonist patches, how his neurologist and bank intervened, and how he hopes that these new guidelines will encourage others to speak out

In just a few weeks in the winter of 2013, Matt Eagles gambled away thousands of pounds that he and his fiancée had saved for their wedding, set for the following spring.

He wasn’t trying to sabotage his relationship; he was suffering from an impulse control disorder caused by his Parkinson’s medication. Some 18 months previously, he had started using a ‘dopamine agonist’ – a skin patch that slowly releases dopamine-like medication to stimulate the brain cells.

The patch had been working well and had allowed him to work as a sports photographer at the London 2012 Olympic Games. However, Matt believes that an emotional trauma, in which he and his partner suffered the loss of a baby girl, triggered a change in the way the medication worked for him.

He suddenly found himself engrossed in gambling apps on his phone.

Matt, who has lived with Parkinson’s for more than 40 years, recalls: “I’d go to the bathroom just to play on fruit machines, video poker and roulette in secret – losing the money that my fiancée and I had saved.”

But sometimes he would win the money back again.

“One day I was sitting with my fiancée in the lounge, secretly playing video poker. I won about seven thousands pounds in just one hand. I must have pumped my fist and shouted, “Get in!” or something, as my fiancée asked me what I was so pleased about.

“At that moment, I had to admit what I’d been doing and was so ashamed of myself. My fiancée said, ‘But this isn’t you Matt’. Since we’d both taken time to research the side effects of my Parkinson’s medications, we put two and two together and decided that I must be suffering from an impulse control disorder.

“I have a very good relationship with my specialist in London, and so when we called the clinic it took us just a week to get an appointment. I was still gambling during that week, but not nearly as much since everything was all out on the open.” 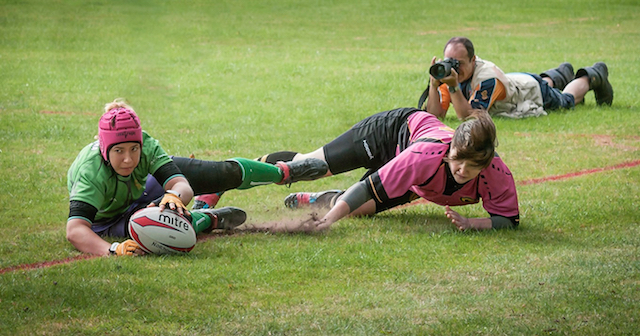 The doctor decided to wean Matt from the medication and reduced the size of his patch over two to three weeks.

“As the days went by, I felt fewer impulses to gamble, which was such a relief.”

Although, by now, Matt had all but stopped gambling, he still had the issue of the lost wedding fund to contend with.

“My fiancée and I talked it out and many tears were shed. It was touch-and-go at times. Fortunately, she still wanted to get married but only on the proviso that I get the treatment that I needed, which, realistically, meant that I wouldn’t be able to go back on the dopamine agonists.

“The drugs really did help with mobility, so coming off them has meant that my Parkinson’s is worse. But it’s a consequence that I’ve learned to live with. The medication was literally ruining my life.”

Impulsive and compulsive behaviour is related to dopamine, which is the chemical messenger in the brain that’s affected in Parkinson’s disease.

In addition to helping control movement, balance and walking, dopamine also plays an important role in the part of the brain that controls reward and motivation.

Some Parkinson’s medications, particularly dopamine agonists – medications that act like dopamine to stimulate your brain cells – and, in some cases, levodopa – have been linked to impulsive and compulsive behaviour behavioural patterns.

Research has shown that around 17% of people with Parkinson’s who take dopamine agonists experience impulsive and compulsive behaviour, although it is not clear exactly how the medications cause the changes in behaviour.

Medications affect people in different ways, but research suggests that you may be more likely to experience impulsive and compulsive behaviour if you are:

Matt believes that people with Parkinson’s should be prepared to share their stories of impulse control disorders to help break the taboos surrounding them.

“I know so many people that have suffered severe consequences from dopamine agonists– people who haven’t told their specialists or families, but have admitted to having problems within in their private Parkinson’s communities.”

He also thinks that institutes such as banks need to be prepared to offer help.

“I was lucky in that my specialist was wrote a letter to my bank stating that it was the drugs that were making me reckless with my money, so the largest of my debts actually got written off.”

Matt and his wife have now been married for three years. He is not currently using dopamine agonist patches and no longer has gambling issues. 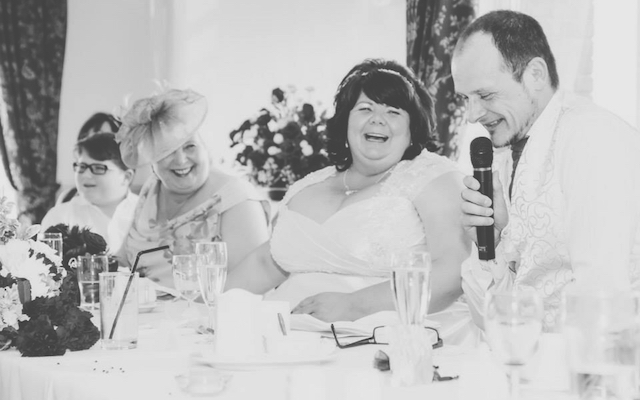 Matt Eagles telling a joke on his wedding day

Can tremor predict the effect of Parkinson’s disease medication?

Researchers from the Netherlands have found a link between tremor symptoms and how dopaminergic medication impacts learning abilities in Parkinson’s disease. Many people with Parkinson’s become sensitive to learning through rewards due to a decrease in dopamine in the brain. As part of a new study – published in the scientific journal Brain –researchers assessed 43 tremor-dominant and 20 non-tremor dominant people with Parkinson’s while they were on and off dopaminergic medication. The results showed that in people with Parkinson’s who do not experience tremor, dopaminergic medication improves the ability to learn from rewards – and in those with tremor, the medication has no impact on reward learning. Rick Helmich, co-author of the study and a neurologist at Radboud University Medical Centre, the Netherlands, said: “Whether someone experiences tremor or not might therefore potentially have a significant predictive value regarding the effectiveness of medication in the cognitive domain. However, more…

A study by scientists in Sweden has suggested that women who eat a ‘Mediterranean diet’ at middle age could have a lower risk of Parkinson’s later in life. The report, published in the Movement Disorders journal, used dietary information from more than 47,000 women aged 29 to 49, recorded between the early 1990s and 2012. They looked at how closely the women adhered to a Mediterranean dietary pattern (MDP), which is high in foods such as vegetables, fruits, nuts, unsaturated fats and legumes. They then compared the information with data from the Swedish National Patient Register to find out whether participants had been diagnosed with Parkinson’s. The researchers found that those with a high adherence to the diet had a 46% lower risk of being diagnosed with the condition compared to those with a low adherence, concluding that “higher adherence to a Mediterranean diet at middle age was associated with…

The US Environmental Protection Agency (EPA) has allowed the continued use of paraquat, a pesticide that increases the risk of Parkinson’s disease by 150%. The pesticide – which has already been banned in 32 countries – was reapproved by the EPA in October as part of a review of the safety of all herbicides and pesticides in the US, a process which takes place every 15 years. Many studies have shown that as well as increased risk of Parkinson’s disease, exposure to the pesticide is associated with other health issues and risk of death. Exposure to paraquat endangers both the farmers who use the pesticide, as well as the families who can be exposed to it through the air or transfers onto clothing or other materials. In response to the reapproval, the Michael J Fox Foundation is calling on the Parkinson’s community to ask senators and representatives to support a…