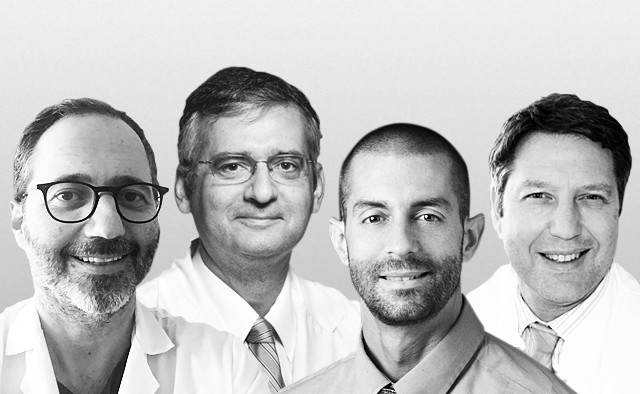 Two hundred years after the symptoms of Parkinson’s were first identified, we talk to four world-renowned experts in Parkinson’s disease about how treatment of the condition has improved – and what the future will bring for people living with Parkinson’s

An essay that marked the beginning of Parkinson’s therapy
Every story has a beginning and Parkinson’s disease is no different. Its story began 200 years ago, when an English surgeon, James Parkinson, made medical history with his simple but pioneering ‘Essay on the Shaking Palsy’, which described the symptoms of the disease for the first time.

Exponential growth in Parkinson’s research and therapies
If Parkinson’s disease research progress were expressed in mathematical terms, it would resemble an exponential graph. At the beginning there seemed to be very little progress but over time a rapid increase in understanding of the mechanisms behind the disease emerged.

Professor Volkmann, a Parkinson’s expert from the University Clinic of Würzburg, Germany, explains how these leaps of understanding occurred: “After the initial description by James Parkinson, it took approximately another 100 years to completely understand the pathological lesions in the brain, then another 50 years for its biochemical base to be described, which led almost immediately to dopamine replacement therapy, one of the most effective treatments discovered. 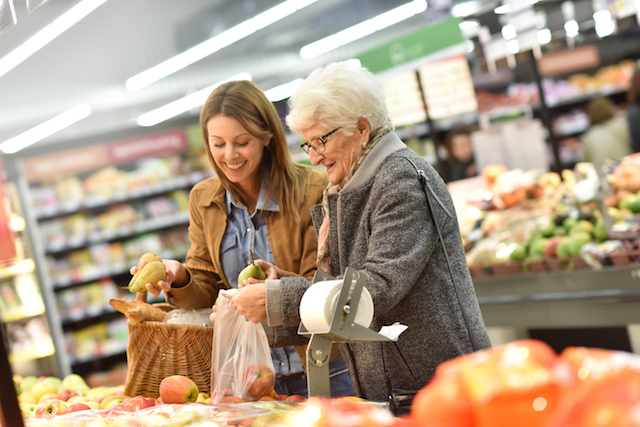 Keeping the brain young and keeping disability at bay
Professor Volkmann adds: “With DBS we now have a new concept which extends what we call the ‘honeymoon period’ – the time in which people with Parkinson’s are experiencing very little disability and can lead a normal life, with their job, family and daily activities – for as long as possible. As physicians this is one of our main goals.”

Research also shows the potential advantages of early treatment in keeping the brain younger for longer.

Professor Volkmann explains: “When a person is treated early, we see an effect on how the disease progresses, because if a person has good mobility and is living an almost normal and active life, it may have neuroprotective effects in the brain where impaired mobility and other symptoms of the disease are lessened. We have already seen the scientific evidence in animal models and the patients we see in our daily practice are living proof of it.”

Professor Pollo from the University Hospital Bern, Switzerland, explains: “Parkinson’s is not only a motor disorder disease. The non-motor symptoms of Parkinson’s have been somewhat neglected in scientific research and development. With DBS, we are also exploring ways to improve cognition, depression, erectile dysfunction and other non-motor complications. We’re still in an experimental phase, but we see great potential in the technology which may have a huge impact in improving overall quality of life.”

Professor Lozano, a leading scientist from the University of Toronto, Canada, adds: “There are some features that respond very well to levodopa and/or to surgery, but other debilitating non-motor symptoms such as speech, cognitive disturbances, mood disorders, sexual problems and urinary dysfunction also need special attention.”

Parkinson’s disease belongs to the more developed conditions among neurodegenerative disorders in terms of our scientific understanding of its causes, progress and treatment.

DBS has been a proven option for the last 20 years. However, as Professor McIntyre from Case Western Reserve University School of Medicine, Cleveland, Ohio, US, reminds us: “DBS was pretty stagnant in the first 20 years of its clinical existence. The last three or four years, however, have brought new engineering developments in the devices with new electrode designs and new stimulation strategies. We are only starting to go down that road and it is exciting to think about how that technology is going to keep moving on.”

Professor Pollo explains that the introduction of directional steering – a new technology that allows for more precise stimulation in those targeted areas in the brain – brought about a paradigm shift.

“Before, the challenge in DBS was precision,” he says. “Without directional steering, stimulation could lead to stimulation-induced side effects. The advantage of the new steering technology is that it is more selective and much more precise, targeting only the areas we need to target and thereby avoiding side effects. This evolution of DBS technology addressed a major and unresolved challenge in Parkinson’s disease.” 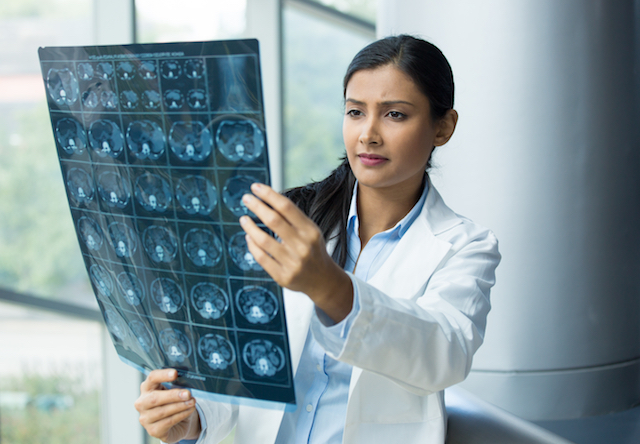 The role of technology in the future of Parkinson’s care and individualised treatment
An expert in biochemical engineering, Professor McIntyre offers his vision of future technologies in the treatment of Parkinson’s: “There are three main areas to watch for big improvements when it comes to DBS. The first one is in terms of hardware, where new developments in the design of the electrodes provide far more flexible and selective stimulation. Secondly, we see software improvements drive new clinical applications. These computational models are getting more real and detailed every year, making it easier to customise therapy to the needs of each individual patient, either by using imaging data or clinical outcomes data.

And lastly, wearable sensors and DBS. In the future these personal devices may feed information to the stimulation devices, allowing for the right therapy at the right time. This is something already being used in pain management with spinal cord stimulation.”

Parkinson’s disease at the forefront of neurodegenerative disorder research
The scientific attention Parkinson’s disease has received over the past 200 years has been a door opener for research in other neurodegenerative disorders. As scientists garnered better understanding of the underlying mechanisms of the brain and technological systems such as DBS, they began to explore other areas where they could apply that learning.

Professor Lozano explains: “With our experience from Parkinson’s disease, we already have an understanding of the circuits of the brain that are malfunctioning, and so by using DBS we are able to modify their activity. We are now starting to look at diseases like Alzheimer’s and depression, for example, and how we can use the technology to benefit people affected by these diseases. The potential is huge and there’s an exciting scientific journey ahead of us.”

This article is sponsored by Boston Scientific. The information in this article is given for information purposes only and does not represent an endorsement by the EPDA of any particular treatments, products or companies. This article is not a substitute for advice from your doctor, pharmacist or other healthcare professional. Parkinson’s Life makes no representations or warranties of any kind, express or implied, about the completeness or accuracy of information provided.